Ranking as one of the creepiest places to stay in America, Los Angeles’ Cecil Hotel (now the Stay on Main) is perfect for you dark tourists.  Built in 1927, the Cecil opened with an eye toward the discerning traveler and offered 700 luxury rooms. Shortly after opening, the nation was struck by the Great Depression, drastically altering their business model. Located at 640 Main Street, near the Skid Row district, the Cecil catered to the economically challenged, swiftly establishing a dark and sordid reputation. 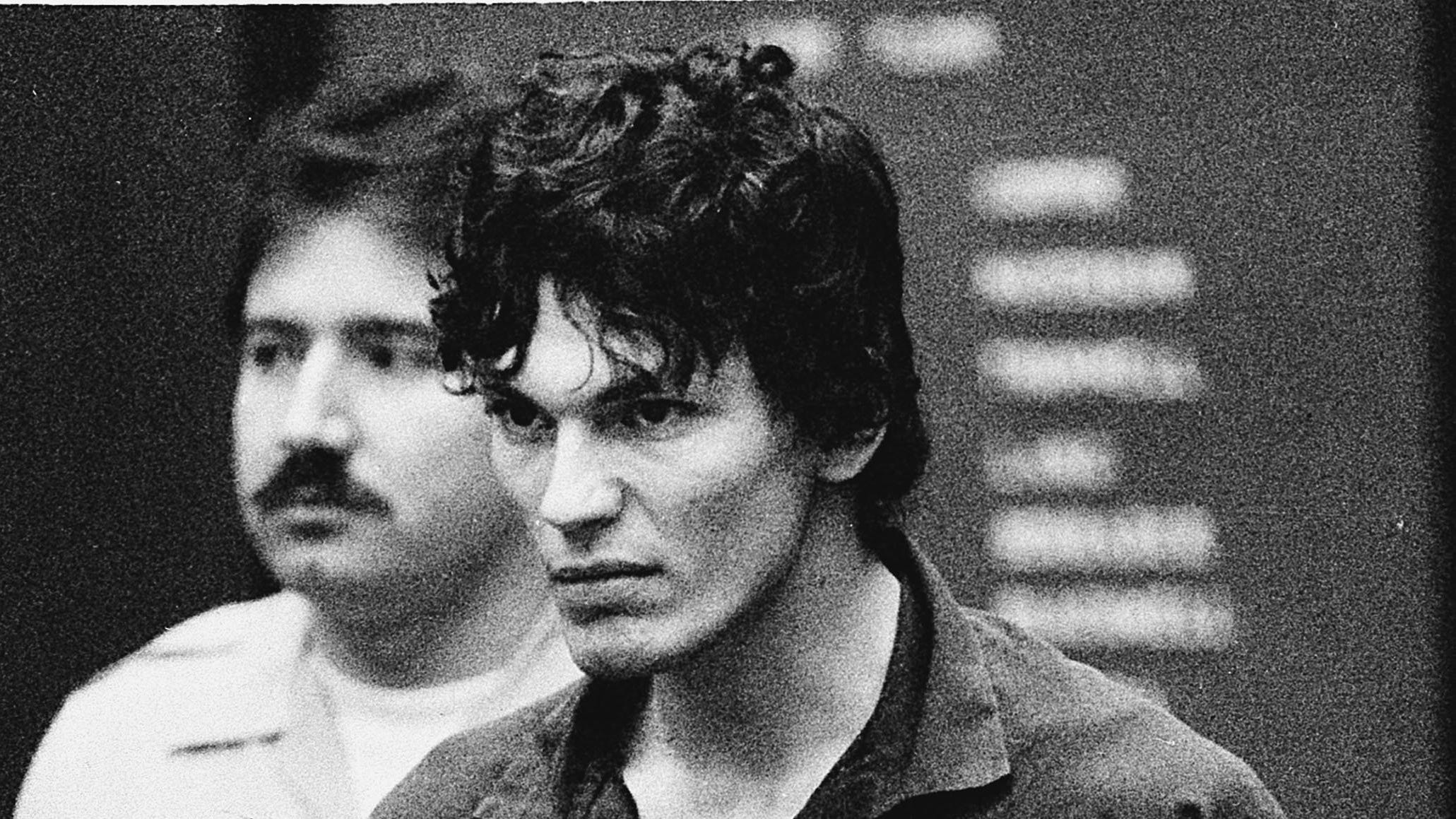 One could quite easily fill a book with the horrors of the Cecil and, in fact, the popular television show American Horror Story dedicated an entire season to stories inspired by the place. With a legacy of murder, suicide, and violence, the Cecil boasts a dark and legendary alumnus. Serial killers Richard (The Night Stalker) Ramirez and Jack Unteweger are known to have been residents whilst engaged in their killing sprees. Elizabeth Short, of Black Dahlia fame, is rumored to have also frequented the Cecil. Other noteworthy tragedies include the brutal murder of Pigeon Goldie, the suicide of Pauline Otton that also claimed the life of a pedestrian when she landed on him, and the deranged murder of an infant by its own mother. 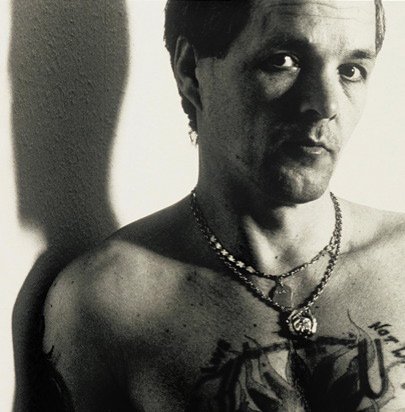 By far the most bizarre death at the Cecil is the case of Elisa Lam. The peculiar circumstances surrounding Lam’s disappearance and death have inspired countless theories ranging from the paranormal to murder, though officially labeled an accident. In fairness, this is a case with a lot of information, all of which cannot be included, though I encourage you to do your own research. 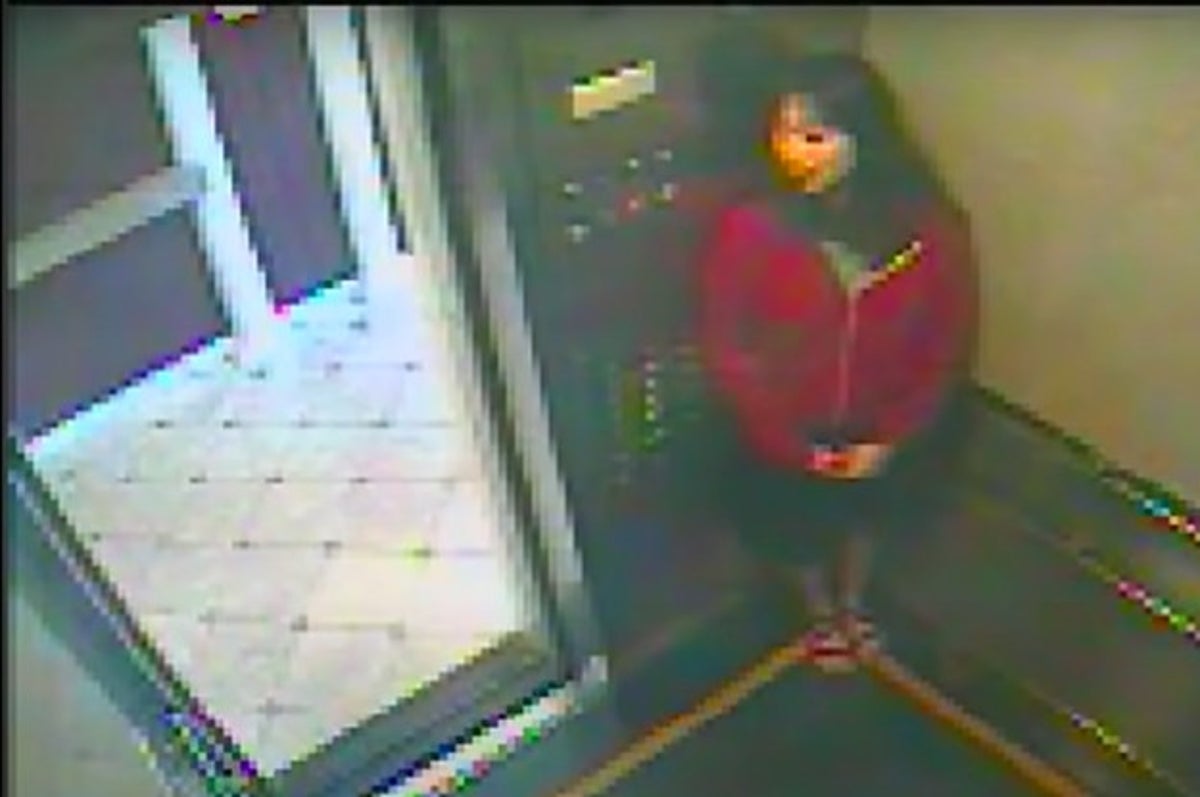 In brief, Elisa Lam was a twenty-one-year-old college student from Vancouver B.C. traveling by herself in Los Angeles and staying at the Cecil. After failing to contact her parents and being reported missing, CCTV footage was released by the LAPD representing her last known location. The disturbing clip shows Lam in the elevator of the Cecil Hotel desperately pushing buttons and hiding as if she is being pursued. Known to suffer from bipolar disorder, her manic behavior only adds to the mystery of her disappearance. The mystery deepened two weeks later when residents began to complain about dark, foul tasting water and low water pressure. The problem was sourced to the hotel’s rooftop water tanks, one of which contained the naked and decomposing body of Elisa Lam. The rooftop and water tanks are particularly difficult to access, cause for even more speculation and uncertainty. Murder, suicide, or accident?