On the evening of Sunday, May 22, 2011, a category EF5 tornado descended on the town of Joplin, Missouri, cutting a swath of destruction miles wide across the city. Tragically, 158 people lost their lives, and more than 1,100 others were injured in what would be recorded as one of the deadliest tornados in U.S. history. In terms of property damage, it ranks as the most expensive tornado ever, causing a record 2.8 billion dollars in damage. In the days following the tragedy, however, reports began surfacing that seem to indicate that the loss of life could have been even greater, if it weren’t for the alleged intervention of mysterious entities that would become known as the Butterfly People. 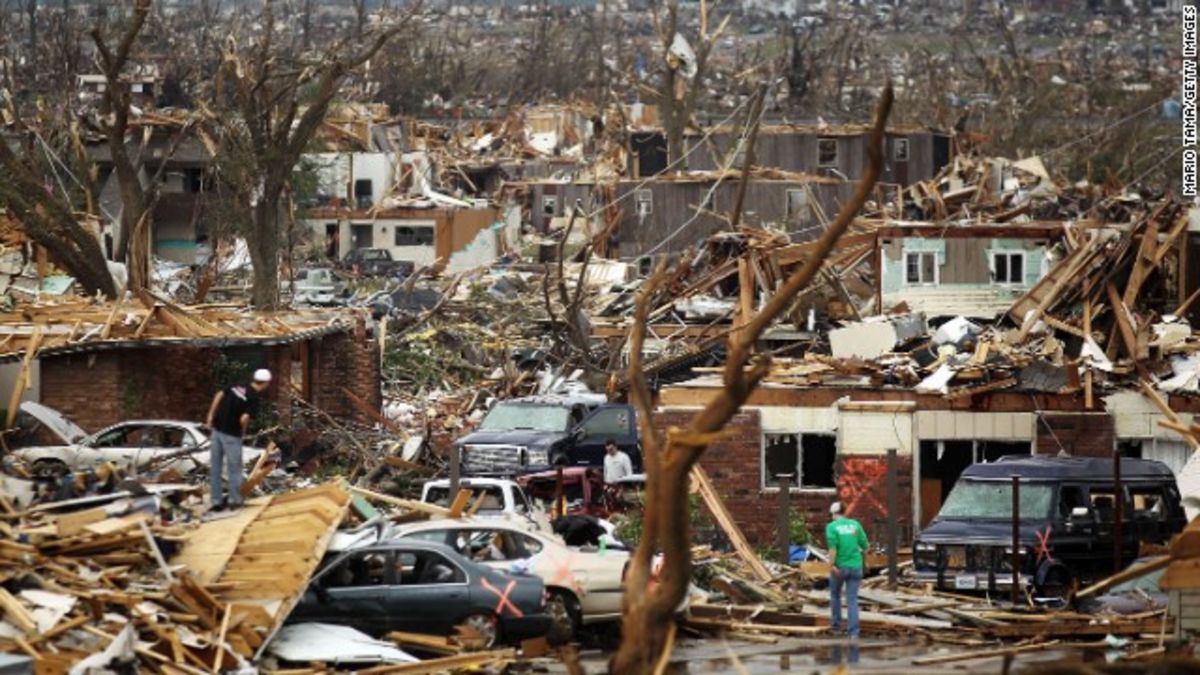 In the chaos following the storm, stories of the Butterfly People began to circulate. At first, the stories spread among rescue workers, volunteers, and community leaders, as sort of an anecdotal message of hope or faith. It soon became evident, however, that this was not a singular story being told and retold. As it happened, many of Joplin’s children experienced similar encounters that day. While not every description was identical, the majority were eerily similar and largely independent of each other. 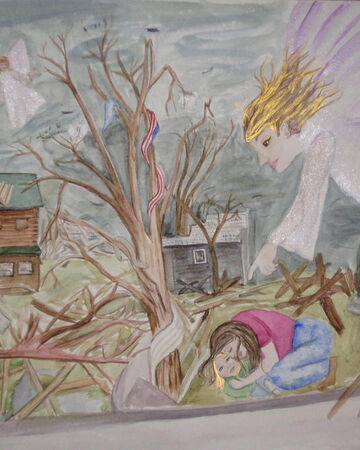 One account, typical of the phenomenon, involves a mother and her four-year-old daughter. According to the story, the two were outside, running from their car to the shelter of their house. The storm overtook them, sending their car tumbling toward them. The mother threw herself to the ground on top of her daughter and braced for an impact that never came. Somehow, the car and tornado harmlessly passed them by.

“Weren’t they beautiful?” said the child.

“Who?” asked the mother.

As the days passed and the citizens of Joplin tried to piece their world back together, about half of the town’s children were serviced by the Joplin Child Trauma Center, coordinated by the city’s schools. In these meetings, therapists documented a large amount of these encounters, mostly from the younger children. Some described them as white lights, Butterfly People, or even large butterflies, while others interpreted them as angels. In each of these sightings, the entity is described as hovering or flying above them. In cases of extreme trauma, it is not uncommon for children to alter their perceptions of events to better understand them, though it is unusual for so many of them to share the same “altered” experience. 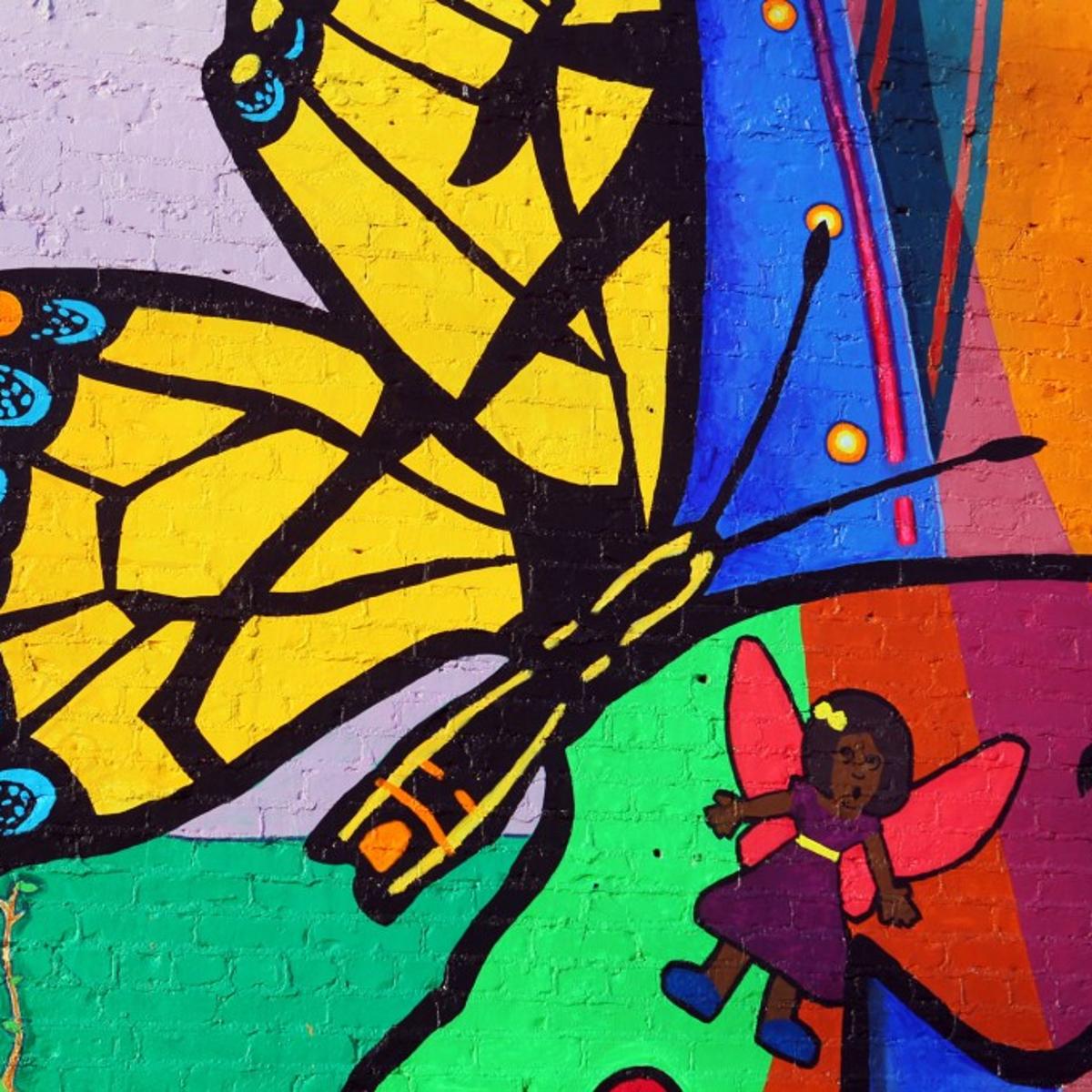 That summer, an artist, Dave Lawrence, was contracted to design and create a mural in downtown Joplin. A town meeting was held, in which Lawrence first heard the story of the Butterfly People. Not surprisingly, a butterfly theme was agreed on by the council. Many volunteers were selected to assist in painting, including twenty children. The resulting work was called “The Butterfly Effect” and, according to Lawrence, is not about the Butterfly People. However, if you look closely to the contributions of the children, the mural tells a different tale.