The author and origin of the Book of Soyga are unknown, though according to sixteenth century scholar and magician, John Dee, it was transcribed for Adam by angels in the garden of paradise. Biblical pedigree notwithstanding, the grimoire remains one of the most intriguing and authentic works on demonology and occult philosophy in existence. 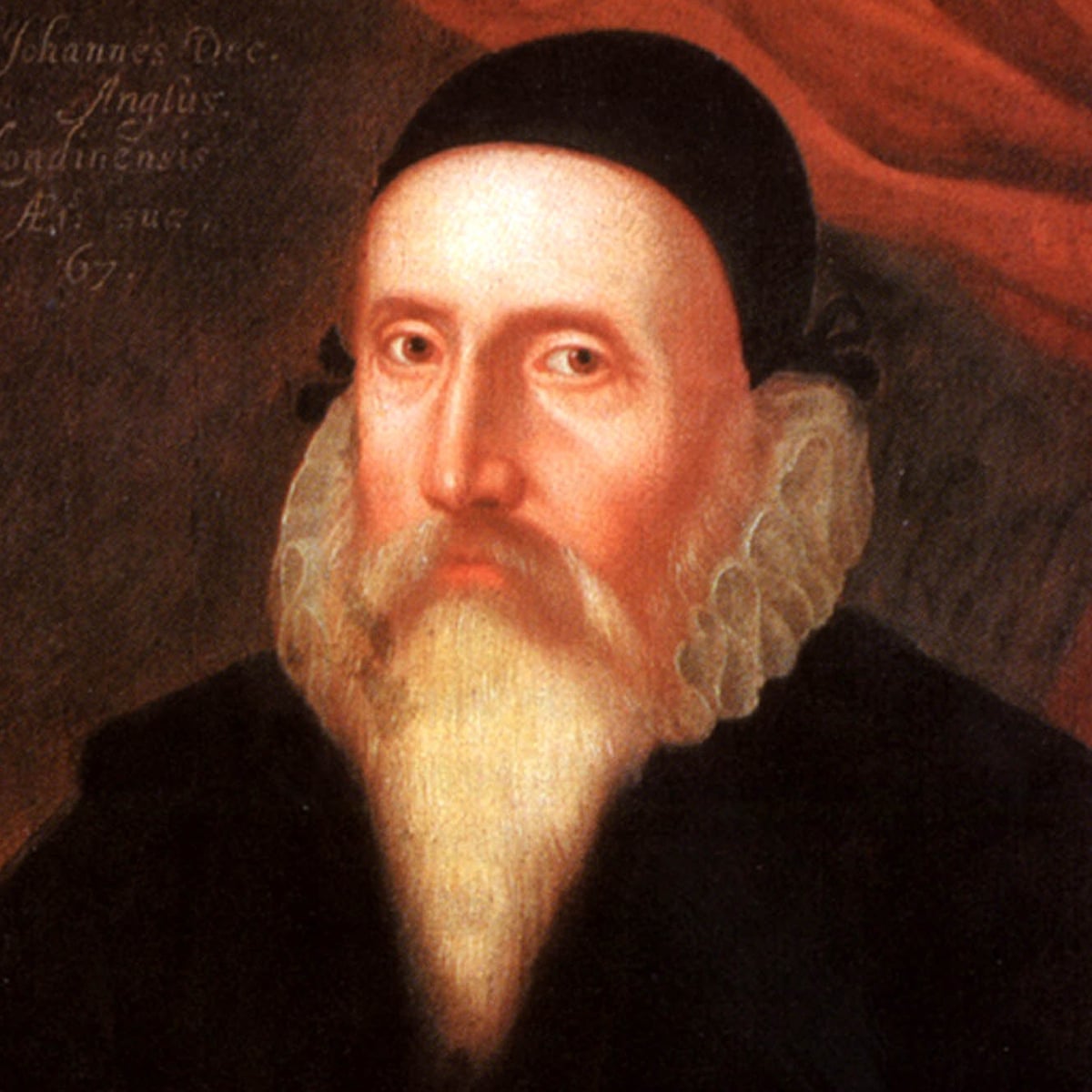 When John Dee acquired the book, sometime in the late fifteen hundred’s, it was an exceptionally rare find. To this day, only two copies are known to exist. Translating the manuscript was no problem for Dee, as it was written almost entirely in Latin. The work contained incantations for summoning demons, astrological conjunctions, magical theory, the names and genealogy of angels, as well as referencing a number of intriguing but otherwise unknown magical treatises. However, it was the last thirty-six pages, filled with 46,656 seemingly random characters, that confounded him.

Frustrated with his inability to unlock the books last secrets, Dee consulted with his friend and scrier, Edward Kelley, who claimed he could contact the archangel Uriel. On March 10, 1582, Kelley allegedly contacted Uriel (via crystal and magic mirror) and Dee was granted his interview. When asked about the origin of the book, Uriel claimed it was revealed to Adam in Eden by the good angels of God. When Dee asked for instructions on reading the coded tables in the Book of Soyga, Uriel claimed that only the archangel Michael can read it, anyone else will be cursed to die within two years of discovering the secret. 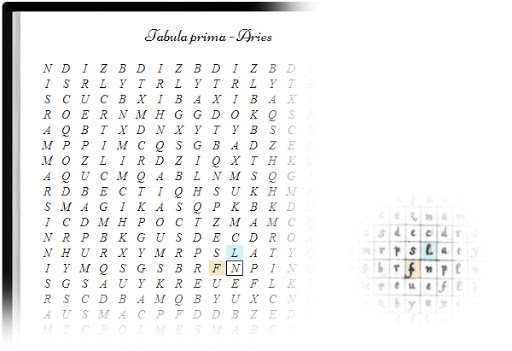 Dee, as far as history knows, was never able to translate the strange tables. The book was sold at auction after his death in 1608 and was lost to history for almost four hundred years. In 1994, two copies, both thought to be owned by Dee were discovered. One in the British Library in London and the other in the Bodleian library at Oxford. In 2006 mathematician James Reeds broke the code for the tables and translated them into English. Considering the Latin portions of the text make use of backwards spellings, alternate names, and other trickery, the interpretation of the tables certainly leaves a lot to speculation. It is worth noting, that James Reeds is still alive, well after the aforementioned two-year death sentence.