On August 23, 1971, Maria Gomez Camara noticed a strange stain on the concrete floor of her kitchen in Belmez, Spain. As time passed, the stain evolved into an unsettling visage, clearly recognizable as a human face. Dismissing it as pareidolia, our mind’s tendency to see patterns where there are none, she went about her business. However, much to her horror, the face began to change locations in her kitchen and was eventually joined by other spectral images manifesting in the concrete. 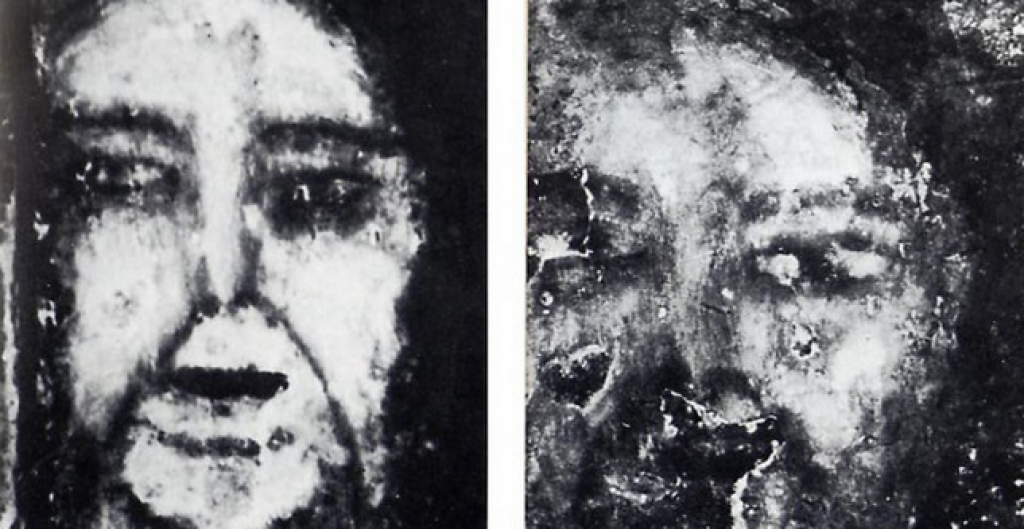 Maria’s son removed the offending portion of the floor with a pickaxe before replacing it with new concrete. Again, the faces returned, more persistent than ever. Not only did the faces change location, but they seemed to emote in a way sympathetic to Maria’s own emotional state. Sometimes they appeared to be smiling, at other times they were distressed, or even crying in anguish. 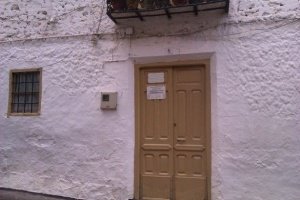 Word traveled among the people of Belmez and they began to visit Maria in droves, marveling over the strange faces. The mayor and local government became involved, arranging to have the concrete floor removed and replaced, preserving several of the faces for study. It was during the removal of the floor that they made another, disturbing discovery. Maria’s house was built on a medieval cemetery. Beneath her kitchen floor, workmen uncovered several sets of human remains.

The bones were reinterred in a nearby churchyard, the site was blessed, and the floor was repoured. Most, including Maria, believed that they had discovered the source of the paranormal disturbance and that the spirits had been appeased. This, however, proved not to be the case, as the faces returned just as they had before. In fact, the phenomenon would continue for more than thirty years.

As the “House of Faces” grew in fame, so did the number of visitors to Maria’s home. Skeptics were quick to accuse Maria and her family of perpetrating a hoax for financial gain, and several plausible theories emerged. The general consensus was that some kind of oxidizing chemical agent was used to paint the faces, which would either stain over time or react to another chemical when applied. Similarly, others suggested that they used a substance that would react gradually to light. It should be noted that none of these techniques were ever proven to be responsible for the phenomenon, nor have the faces ever been reproduced by skeptics. 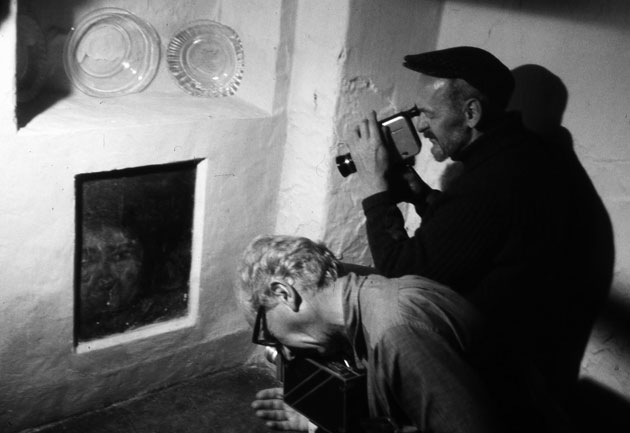 There have been many investigations by various paranormal research groups over the years. Hans Bender and German de Argumosa’s being among the most interesting. During the course of their studies, Maria and her family were removed from the house for an extended period. The investigators were able to observe and document the phenomenon, contradicting the chemical or light influenced explanations of the skeptics. Additionally, audio recordings were made near the kitchen hearth that seem to contain voices and other odd noises. According to Bender and Argumosa, they believed the faces to be the product of “thoughtography,” unconsciously created by Maria. 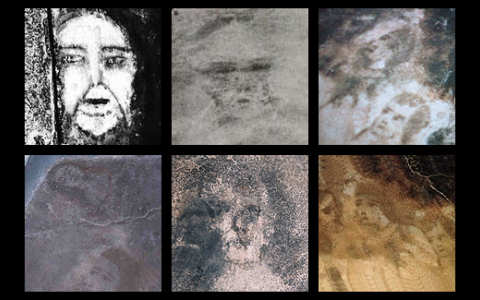 Maria died in 2004 at the age of eighty-five and, with her, the Belmez Faces. Interestingly, a series of faces did appear in the house following Maria’s passing, but it was quickly proved to be a hoax perpetuated by a local psychic and, presumably, Maria’s family.

The case remains unexplained and presents some of the most fascinating evidence of the paranormal ever recorded.