The Baroness of the Galapagos

Legend holds that the Galapagos Island Tortoise can perceive the intentions of human visitors to its home, dispensing a powerful curse if the tortoise believes those intents to be harmful. History provides us with an elegant example of this curse in the story of Thomas Chappel, helmsman for the doomed Nantucket whaler, Essex. In 1820, while visiting what is now known as Floreana, Chappel set a fire that burned the entire island down to the rock and was responsible for the extinction of several species. Only a short time later, the Essex would be attacked and sunk by a sperm whale, setting off the tragic series of events immortalized in Melville’s Moby Dick. This, however, is the tale of another curse of the Galapagos, one of sex, murder, and mystery. 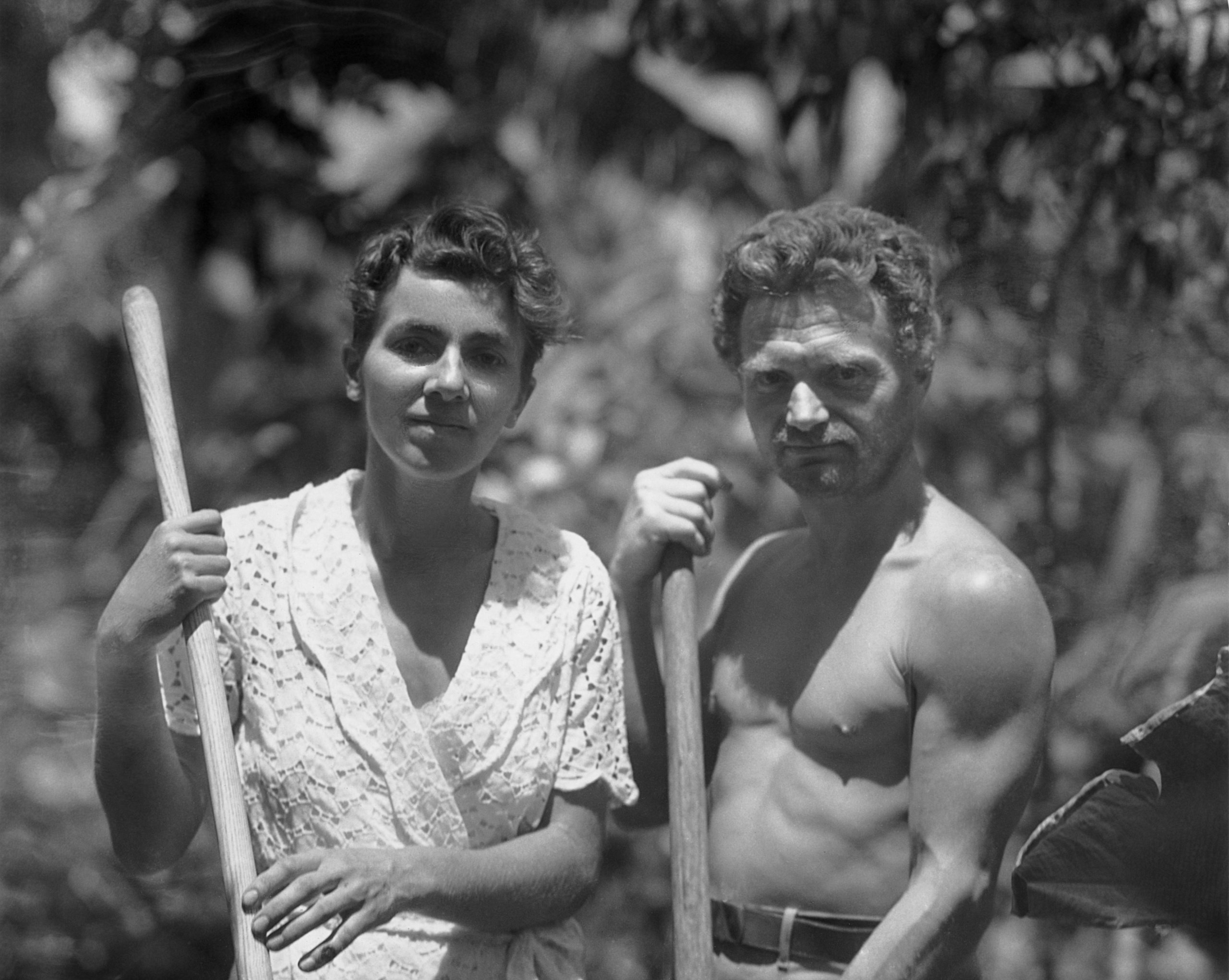 It began in 1929, with Friedrich Ritter, a German dentist, who was engaged in an affair with one of his married patients, Dore Strauch. The two left their families behind and expatriated to the Island of Floreana in the Galapagos, where Ritter would reinvent himself as a scientist and philosopher. The couple soon gained notoriety as the “Adam and Eve” of the Galapagos. Ritter embraced the role, sustaining himself, to a large degree, on handouts from the many ships and curious tourists in the region.

The two sent letters home to Germany which, in turn, were sensationalized in the press. These stories attracted several others to their exotic paradise at the end of the world. In 1932, Heinz and Margrett Whittmer arrived, bringing their son Harry with them and giving birth to their son Rolf on the island. Later that year, the island would welcome its most eccentric residents, Eloise von Wagner Bosquet and her two lovers, Robert Phillipson and Rudolf Lorenz. 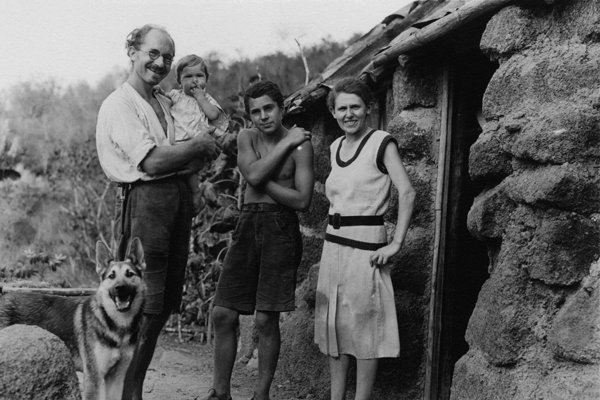 The Whittmers were a very hardworking and simple family who kept to themselves and forged a comfortable, but modest, existence out of what the island provided. Ritter, however, was not quite so adapt. Contemporary accounts describe him as lazy and domineering of his partner Strauch, who he forced to do the bulk of the work. The trio of young lovers, however, were something else entirely. 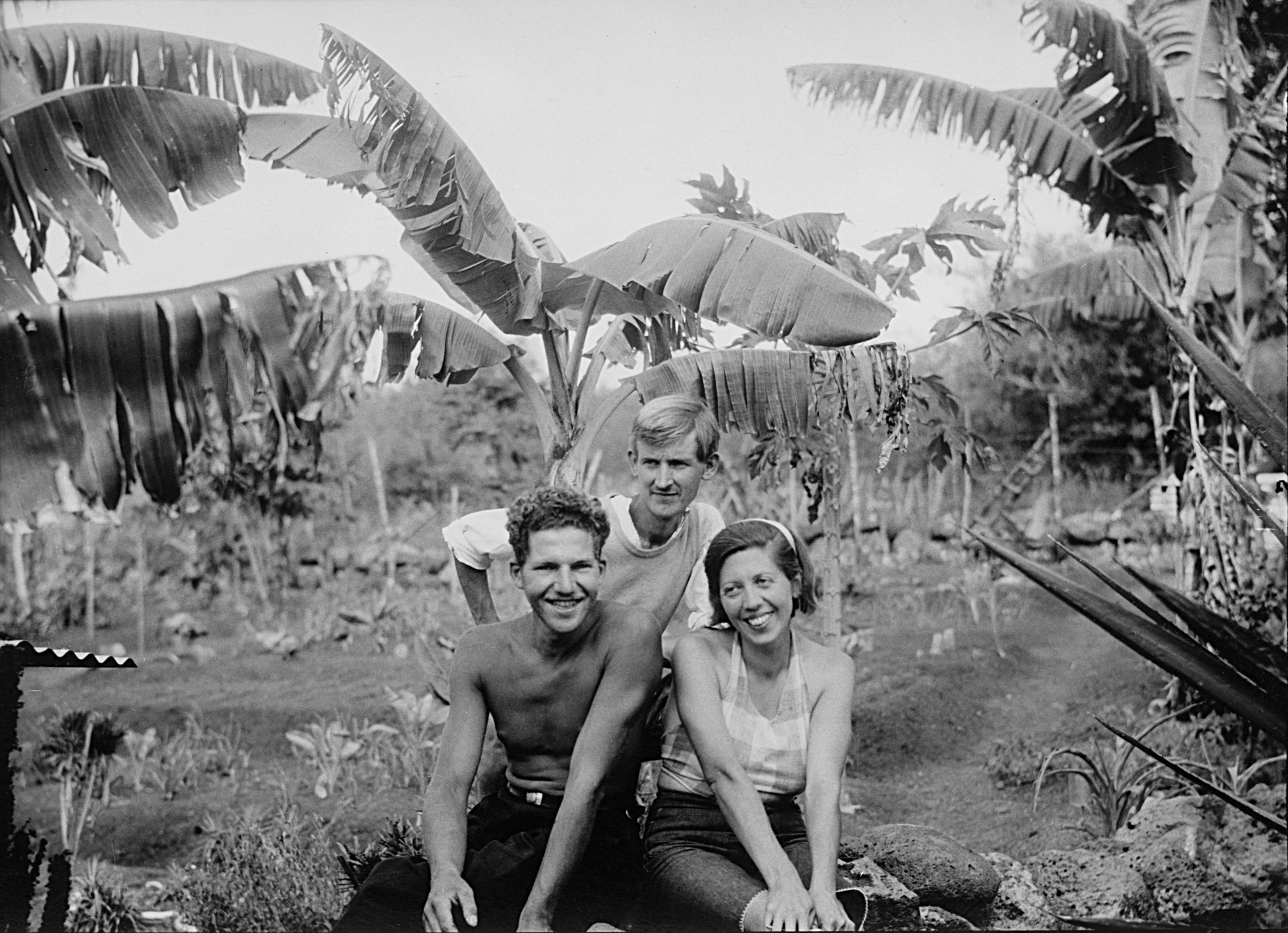 Eloise wasted little time in declaring herself “Baroness of the Galapagos,” all but declaring Floreana a sovereign nation under her supreme command. She forbade any landings on the island, save by her permission, and would often meet visiting ships in Post Office Bay wearing thin, revealing dresses with a large handgun strapped to her waist. Baroness von Wagner, as she was often called, thrived in the mystique that surrounded herself and her lovers, feeding into the developing rumors whenever she could.

One such rumor, invented and disseminated by the Baroness, stated that she had murdered a shipwrecked couple that landed on the island. This rumor would later become the subject of a silent film short called the Empress of Floreana, starring Von Wagner herself. The movie was filmed and produced by George Alan Hancock, a rich and eccentric ship’s captain, who was one of Ritter’s early patrons on the island. Originally intent on filming the wildlife of the Galapagos, Hancock became enthralled with the Baroness’ charm and filmed her “story” instead. 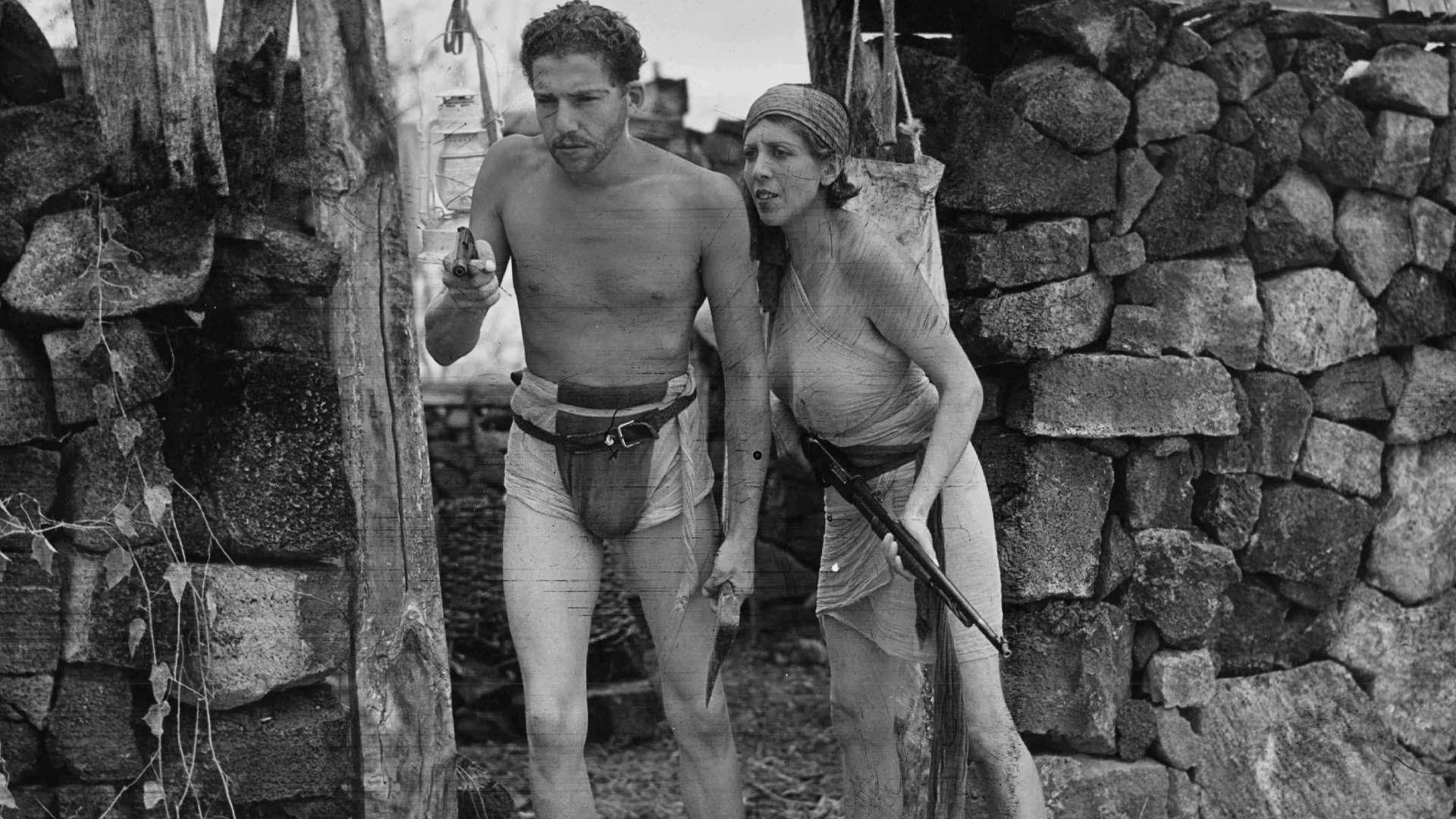 As is often the case in utopia, trouble eventually came to paradise. By March of 1934, Rudolf Lorenz found himself odd man out in the thrupple. Claiming both emotional and physical abuse inflicted by the Baroness and Philipson, he went to stay with the Whittmers. On the night of March 27, 1934, a long, pronounced and blood curdling scream was heard just before dawn by Dore Strauch. The following morning, both the Baroness and Philipson were nowhere to be found.

The Whittmers claim that the Baroness and her lover accepted the invitation of a wealthy American tourist to sail on his yacht, asking them to mind their belongings while they were gone. Strauch, in her memoir, claims that she saw no such vessel come to the island. Rudolf Lorenz, now free of the Baroness, wasted no time in arranging his departure from Floreana. He convinced a Norwegian captain by the name of Nuggerud to take him to San Cristobal, where he could more easily find passage back to Germany. The two left several weeks later and were never seen alive again. 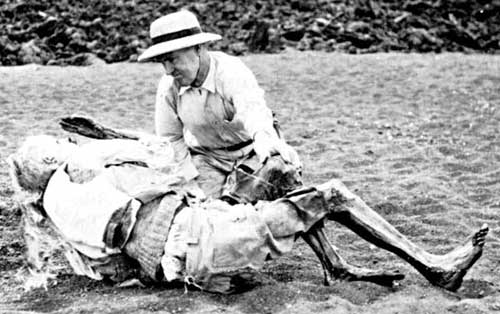 On November 2, 1934, the desiccated remains of Lorenz and Nuggerud were found on the nearby island of Marchena, though no sign of the Norwegian’s boat or the other missing crewmembers were found. While the island was teeming with life, it was ultimately the lack of water that doomed the castaways. In a curious footnote, that same week saw the passing of Friedrich Ritter, allegedly of food poisoning. Dore Strauch said she ate the same food and in the same quantities as Friedrich, though she felt fine. Margrett Whittmer would later write that she found it odd that Dore only came to them for help when Friedrich was beyond saving. Friedrich is also reported to have died cursing Dore’s very existence.

As for the Baroness and Philipson, there are no reported sightings, nor have their remains ever been recovered. Contemporary research failed to find any evidence of an American vessel fitting the Whittmer’s description having ever been in the area. Dore Strauch returned to Germany not long after Friedrich’s passing and wrote an account of her time on Floreana, though it was not widely read. The Whittmer family remained on Floreana, as do their descendants, who operate a hotel there to this day.