The Abbey of Thelema

In the town of Cefalu, on the northern shores of Sicily, there sits a cursed and forgotten ruin, shunned for nearly a century. It is called the Abbey of Thelema and was once the center of Aleister Crowley’s occult universe. 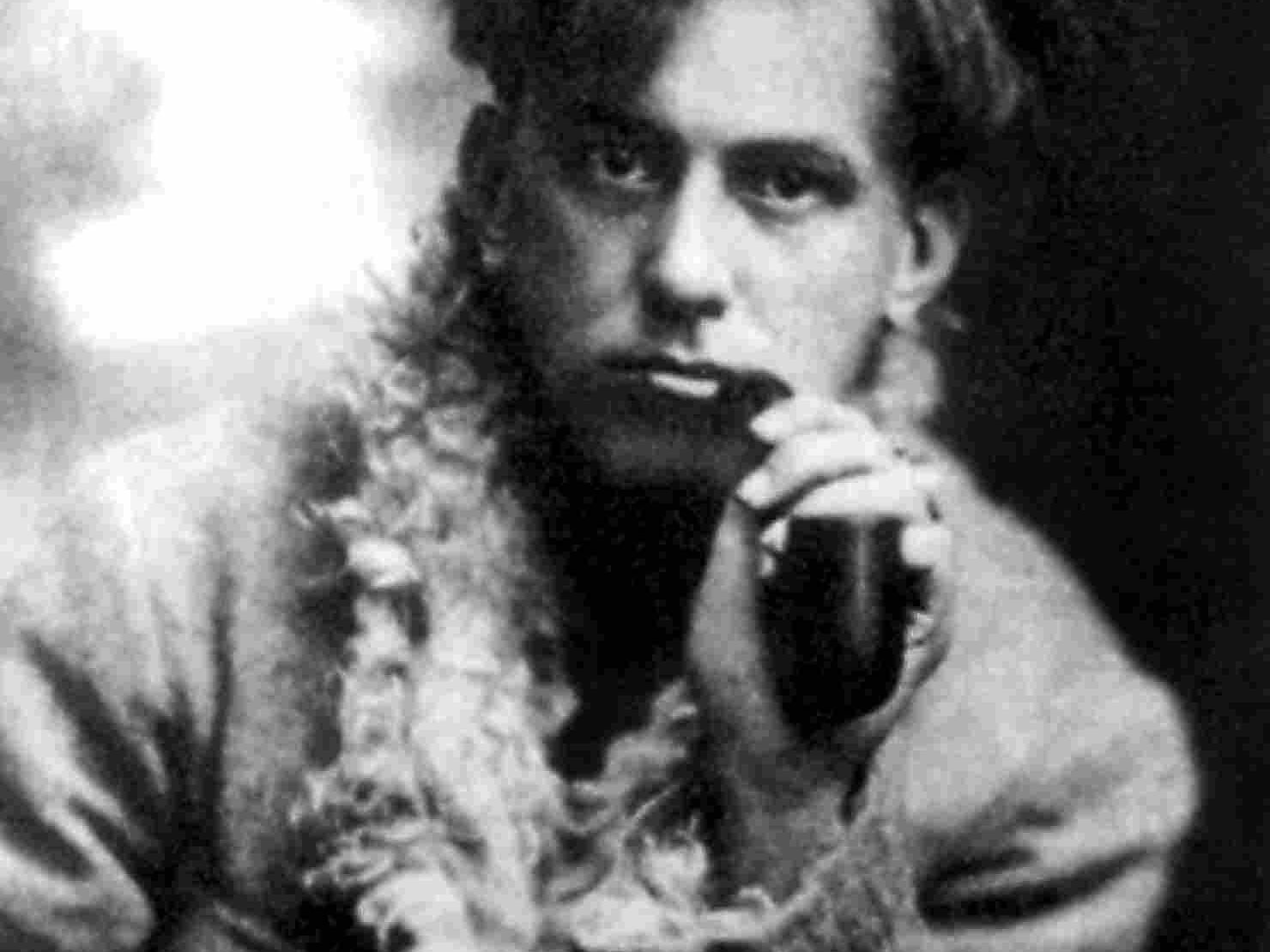 In the world of the occult, Crowley’s name stands above all others, instantly recognizable even more than seven decades after his death. Often referred to as the “wickedest man in the world,” Crowley embraced his controversial image, fueling it with his own self-appointed monikers such as “The Great Beast 666.” To students of the craft, his legacy is rich in secret knowledge, while to the uninitiated his teachings are generally considered a roadmap to hell. He practiced a brand of mysticism steeped in self-indulgence, sex magick, and drug infused ritual. Many of these practices were conceived and developed under the religious philosophy of “Thelema,” of which he himself was the author. 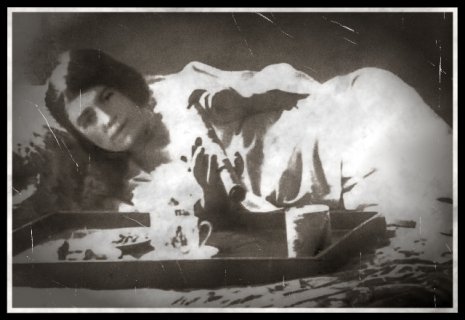 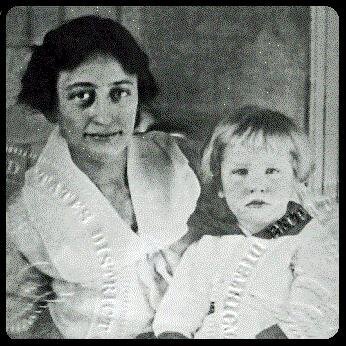 In 1918, Crowley experienced a vision directing him to create a commune or spiritual center for the study of Magick. This concept would come to fruition in 1920 when he and his two lovers and disciples, Leah Hirsig and Ninnett Shumway moved into the old farmhouse at Cefalu and began transforming it into an occult utopia. They covered virtually every surface with murals and frescoes filled with symbols and allegorical content, including a large magick circle in the main room where most of their rituals were performed. Crowley’s own room was covered in erotic and psychedelic imagery and christened “La Chambre des Cauchemars,” the Chamber of Nightmares. They called their new home, The Abbey of Thelema. 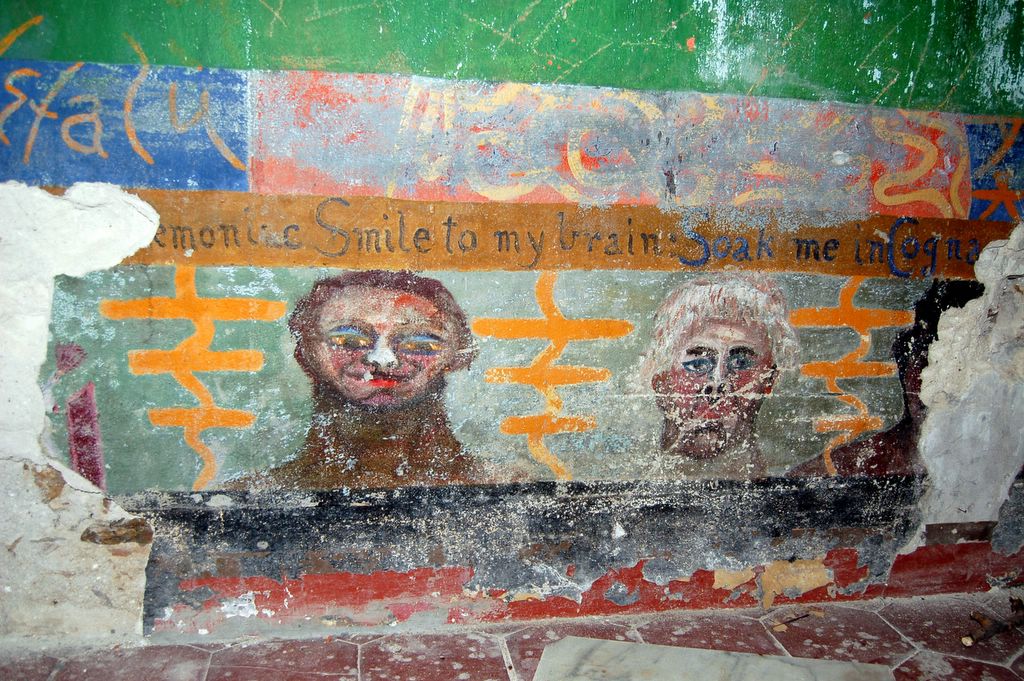 Activities at the property came to an abrupt halt in 1923, after the death of one of Crowley’s students, Raoul Loveday. Loveday and his wife, British model Betty May, came to the Abbey in late 1922, as May was fascinated with Occultism. Raoul’s death was caused by a bacterial infection, most likely contracted by drinking tainted spring water, which Crowley warned his guests not to do. May was so embittered by her husband’s death that she took her story to the press upon her return to London. In addition to slandering Crowley’s decadent sexuality, she claimed Loveday became ill after being forced to drink cat’s blood during a ritual sacrifice. Of course, this only intensified the rumors of Devil worship and human sacrifice. The story was picked up by AP, spreading worldwide and eventually reaching the attention of Italy’s dictator, Benito Mussolini, who promptly deported Crowley and his Thelemites. 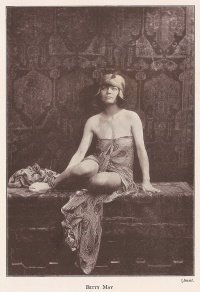 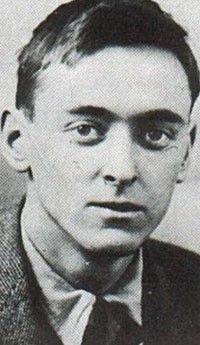 The pious town folk of Cefalu descended on the Abbey in Crowley’s absence, white washing the blasphemous frescos and drowning the site in holy water. The site has been abandoned ever since, ninety-seven years as of this date. Locals claim the place is haunted and cursed. In addition to Loveday, the child of Crowley and Hirsig is also known to have died during their stay. Though both deaths have rational explanations, sinister alternatives are commonly spoken of. Others maintain that Crowley’s work there opened a portal to a place beyond, where demons and other intangible nightmares wait at the threshold. 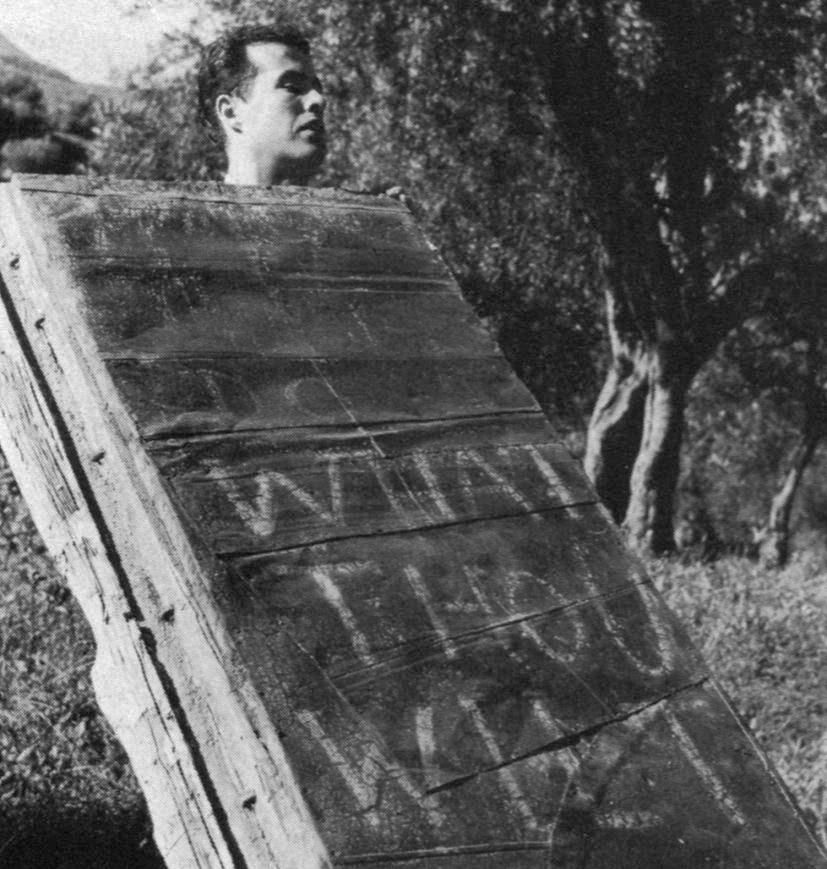 Famed underground filmmaker and Crowley enthusiast Kenneth Anger visited the Abbey in 1955, attempting to restore Crowley’s frescos and documenting the experience. He managed to uncover some of them but was largely unsuccessful. His footage of this event is considered a lost film, though his efforts are still visible in the ruins.

Today, the Abbey of Thelema sits empty in quiet decay, keeping its secrets. It seldom welcomes visitors, other than the occasional vandal or the rain that falls through its open roof. Should you find yourself curious as to what spirits or demons might still dwell there and you have the resources, I understand the property is for sale. For the modest some of 1.6 million euros, you can own this relic of the Beast, which happens to come with a beautiful view of the Mediterranean Sea. 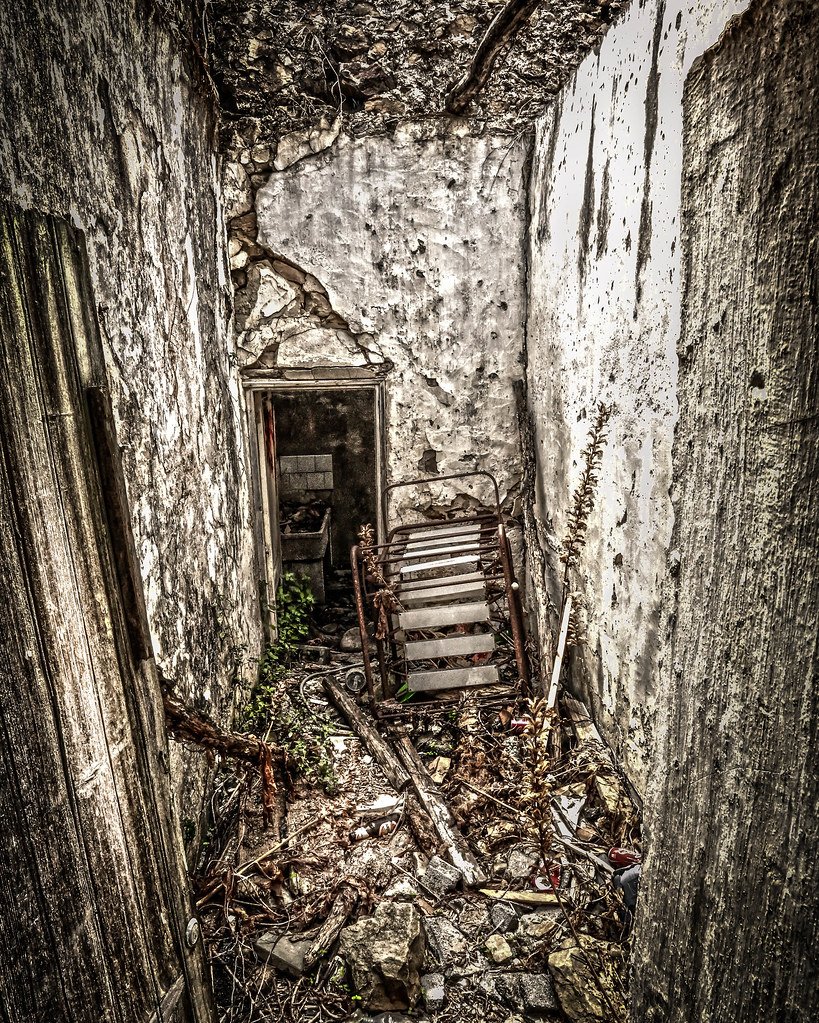 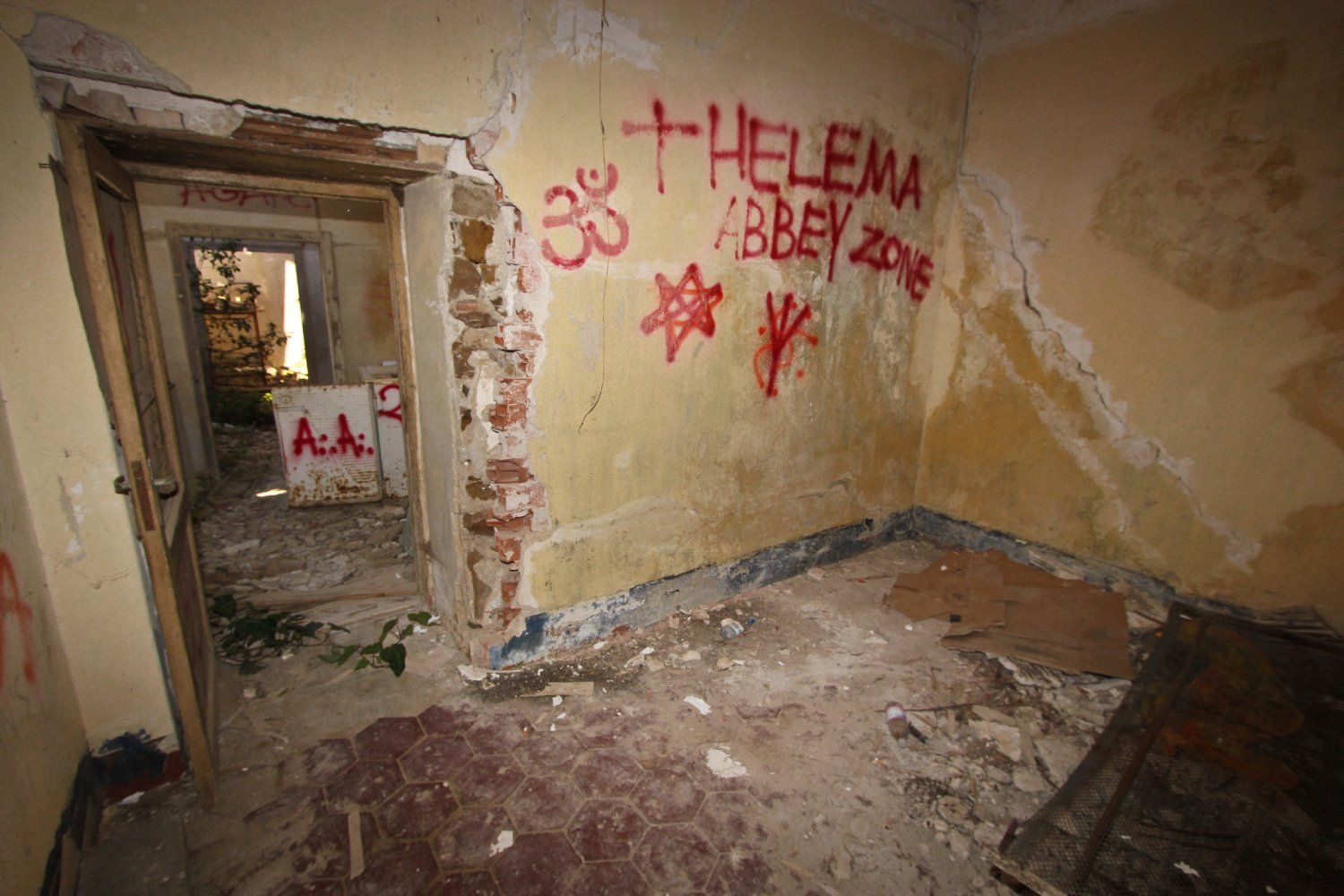