By any standards, the life of Juana Barraza was a difficult one. She was born in 1957, in rural Hidalgo, north of Mexico City. Her mother was an alcoholic prostitute who abandoned Juana’s father to pursue a relationship with her own stepfather. At the age of twelve, her mother forced her into prostitution, allegedly selling her to a man named Jose Lugo for the price of three beers.

Lugo beat and raped her, impregnating her twice, though the infants did not live. After her mother died of cirrhosis, Juana made her way to Mexico City. In her early adulthood, she drifted through low paying jobs and several failed marriages, resulting in four children. Her eldest son was killed at the age of twenty-four in a gang shooting.

Things seemed to take a turn for the better for Juana in the mid-1980s when she pursued one of her long-time passions, lucha libre. She toured the country as a masked wrestler, adopting the name “La Dama del Silencio,” the Lady of Silence. She earned 300-500 pesos per fight as a professional wrestler though, by 1998, after the birth of her fourth child, the money was not enough to sustain her anymore, so she turned to a life of crime.

She concocted a plan with a friend, Araceli Martinez, to pose as social workers in order to rob the elderly. This went well for a time, until Martinez and her husband blackmailed Barraza to the tune of 12,000 pesos. This financial setback created a dire financial situation for Barraza, forcing her to retire from professional wrestling in 2000, leaving her with few options other than pursuing a full-time life of crime. 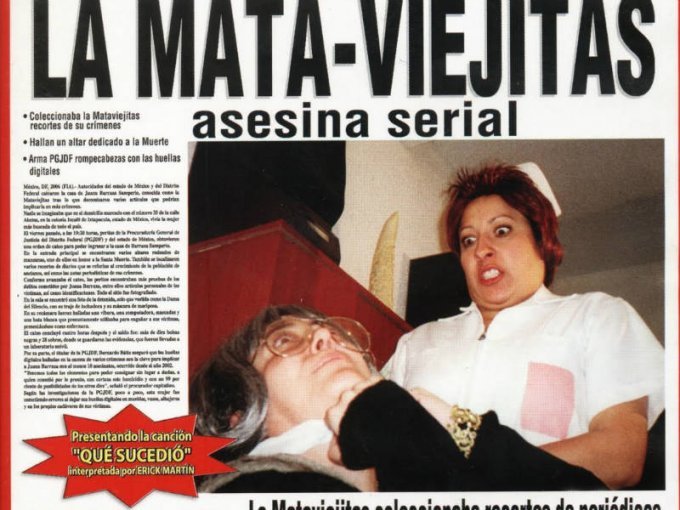 Barraza’s first confirmed victim, Maria Anaya, was murdered on November 25, 2002. According to Barraza, Anaya made derogatory comments which enraged her and caused her to beat and strangle the elderly woman to death with her bare hands.

Previously, in 1998, rumors of a serial killer that preyed on elderly women started circulating through Mexico City. The press dubbed the killer El Mataviejitas, “The Old Lady Killer”. Police at the time denied these allegations, refusing to admit any connections in the crimes. By the time of Maria Anya’s murder, the bodies were piling up and the police began investigating the slaughter as the work of either one individual or of a pair of killers. It is widely speculated that these murders were the work of Juana Barraza.

The police investigation was criticized from the beginning as being ham-handed and inept. Compounding their dysfunction was the general belief that the killer was a man. Several eyewitness reports described a large man in women’s clothing fleeing several of the crime scenes. That, coupled with the violence of the murders and the strength required to commit them, caused the profiling of the murder to be catastrophically skewed. 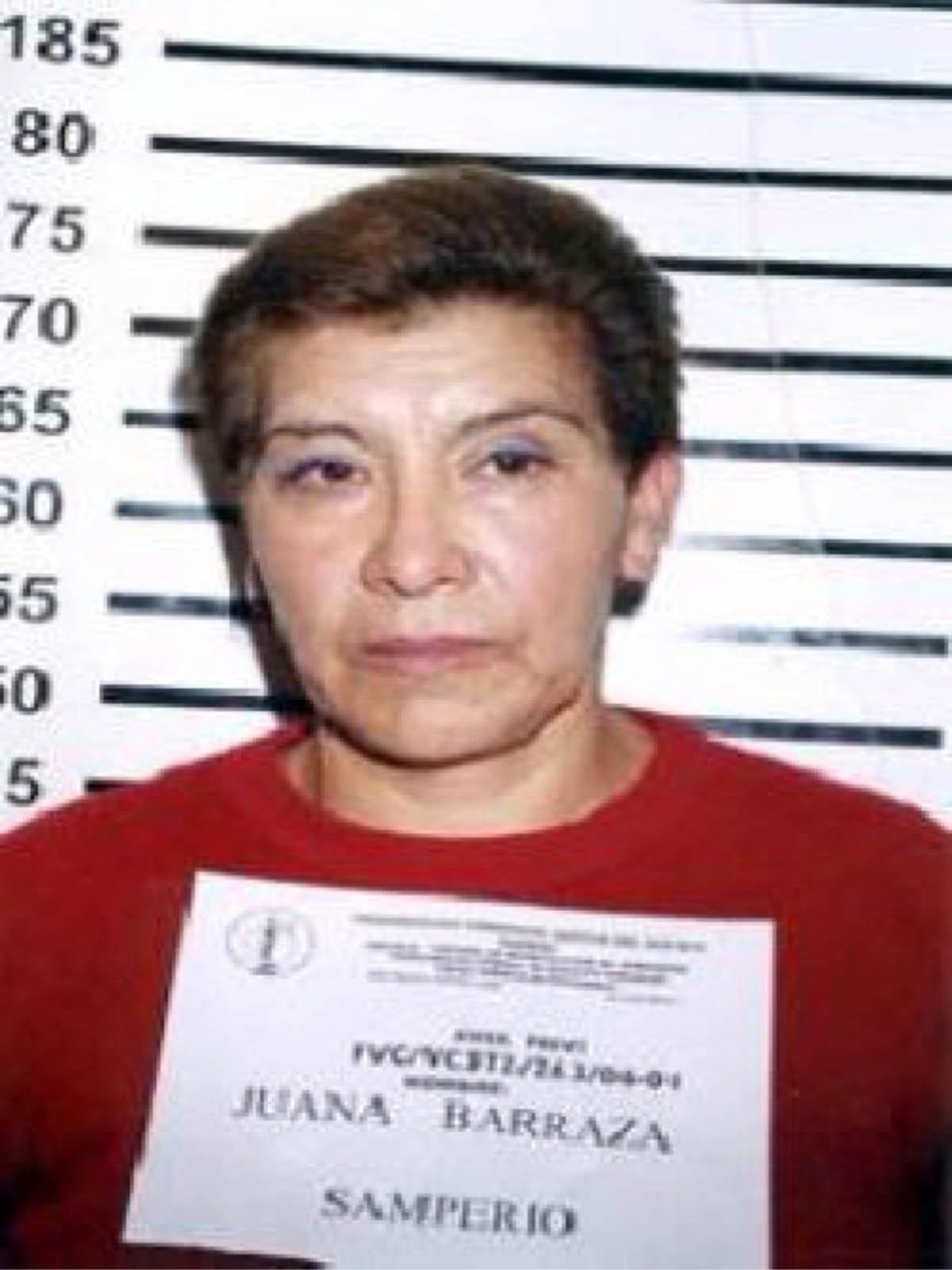 In addition to focusing exclusively on men, the investigation received criticism for its treatment of the transgender prostitute community, whom they heavily targeted. This continued the investigation’s bungling and misdirection, actually inspiring Barraza to continue her killing spree and to eventually take on a new partner, her taxi driving boyfriend, El Frijol, “The Bean.” Together, they altered their methods of attack, for example, changing from day to night, which further confused investigators.

A break in the case came in January of 2006 when a tenant at an apartment building witnessed Barraza leaving the scene of a murder and reported it to the police, leading to her capture by a passing patrol officer. Upon investigating Barraza’s apartment, they found a trophy room filled with newspaper clippings of the murders, odd, considering that Barraza was later revealed to be illiterate, and personal items taken from the victims. Additionally, they found shrines to Santa Muerta and Jesús Malverde, two patron saints of criminals. 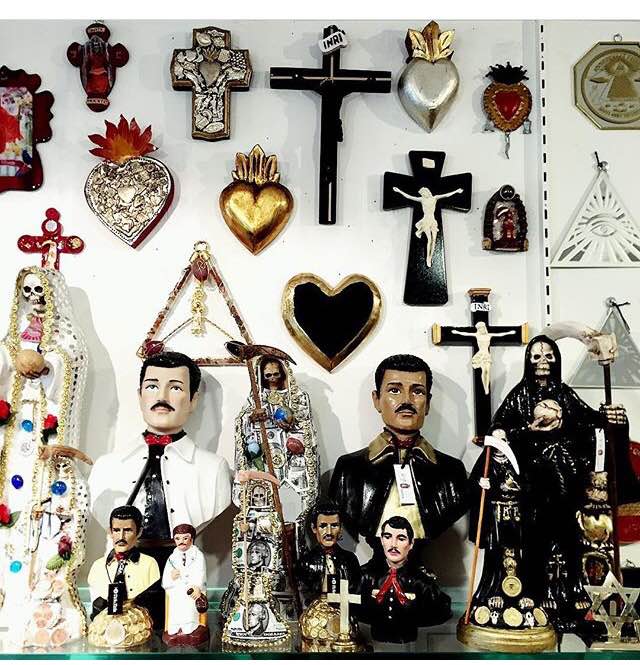 Juana Barraza was tried for thirty murders and convicted of sixteen. It is generally believed that she was, indeed, El Mataviejitas, and guilty of 50-60 murders in total. During her trial, Barraza stated that she killed these women because they reminded her of her own mother and that she thought she was helping people escape the fate she suffered at her mother’s hands. Without a doubt, Barraza’s mother was a terrible person, though that is hardly an excuse for serial murder.

Juana Barraza wore many masks in her life, victim, mother, killer, and the brightly colored mask of a luchador. Proof positive that, when you meet a stranger, you may never know which face is real, which is a mask, or what lies beneath.