On November 29, 1980, Granger Taylor pinned a note to his parent’s bedroom door, got into his light blue Datsun pick-up, and disappeared into a fierce winter storm, never to be seen again.

The note read as follows:

I have gone away to walk aboard an alien spaceship, as reoccurring dreams assured a 42-month interstellar voyage to explore the vast universe, then return.

I am leaving behind all my possessions to you as I no longer will require the use of any. Please use the instructions in my will as a guide to help. 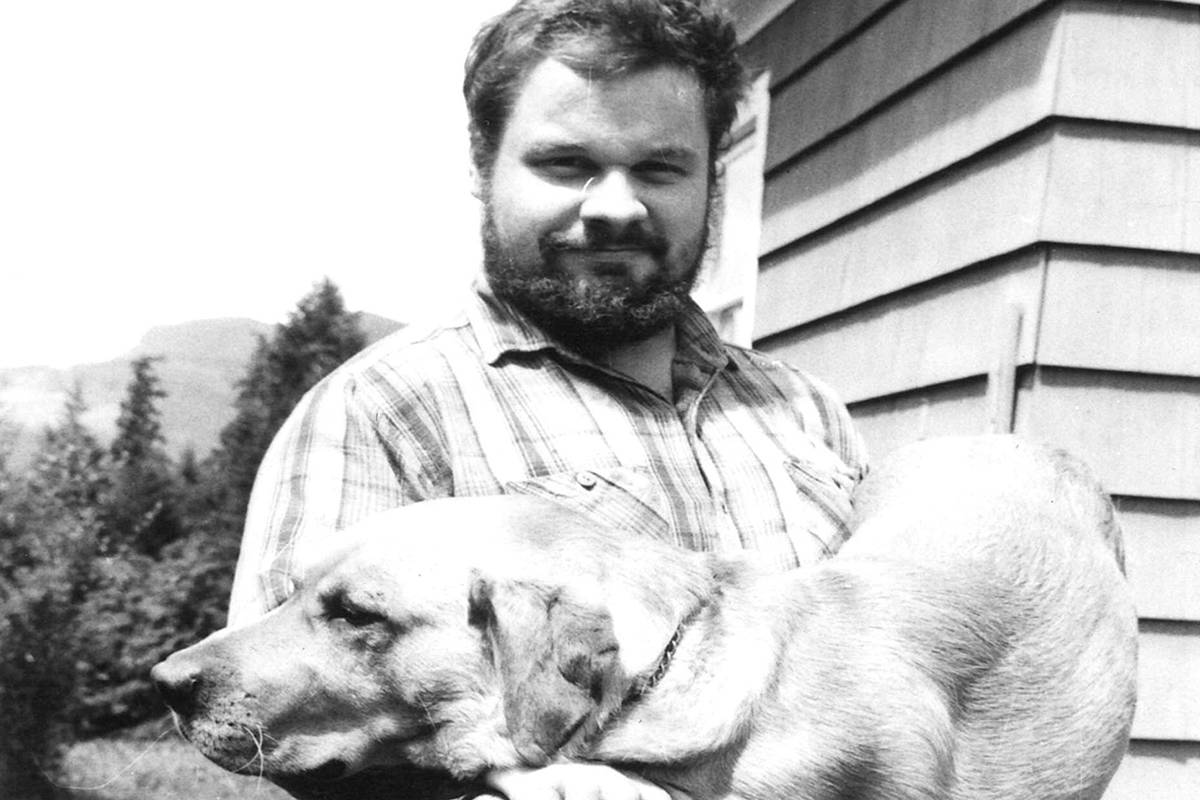 On the opposite side of the note was a hand drawn topographical map of Waterloo Mountain, some 20 miles away from the Granger home.

Granger Taylor grew up in the town of Duncan on Vancouver Island. By all accounts he was an eccentric genius and a veritable savant with mechanical devices. At the age of fourteen, he built a functioning single cylinder automobile, adopted for display by a local museum. At seventeen, he rebuilt an abandoned bulldozer, forsaken as hopeless by other mechanics. In his early twenties, he cut a trail over a half-mile long into dense wilderness to recover a derelict locomotive engine. Not only did he recover it, but he managed to restore it to its original condition and sold the fully operational engine to the Province of British Columbia. After receiving his pilot’s license, he purchased and restored a vintage Kitty Hawk warplane, which eventually sold for $20,000. He accomplished all these feats after having dropped out of school before graduating the eighth grade. 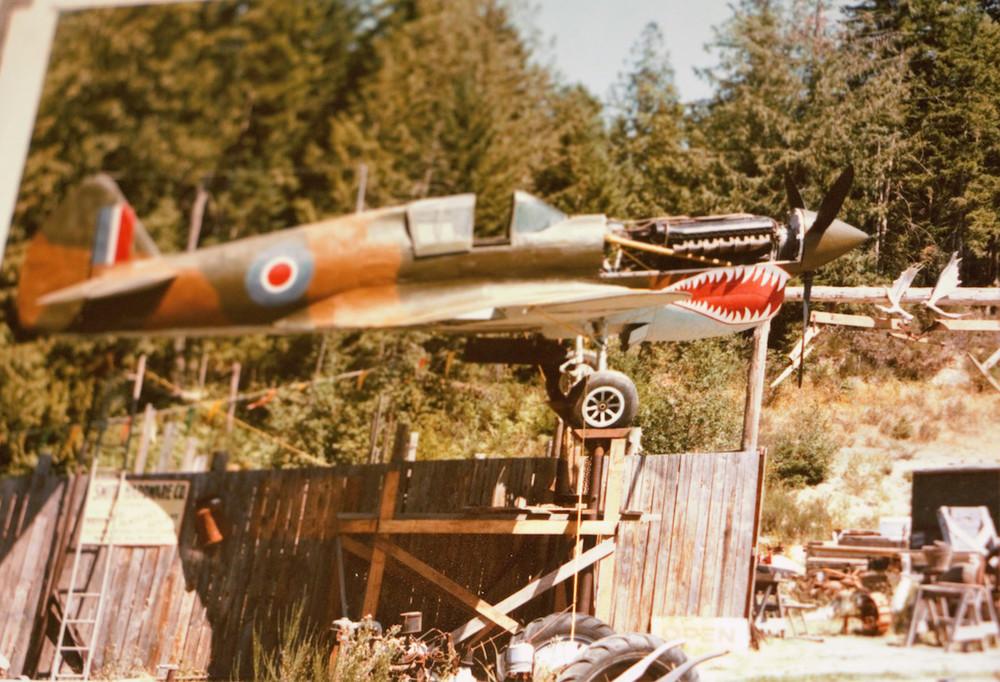 By the mid-70s, Granger’s interests began to turn to more esoteric machines as he became fascinated with UFOs. He went as far to build a flying saucer replica in the woods of his parent’s property, complete with a bed and a wood burning stove, in which he lived. It was here that he began receiving messages from an alien intelligence that communicated with him telepathically, a claim that was met with skepticism but little alarm as his friends attributed it to his eccentric personality. 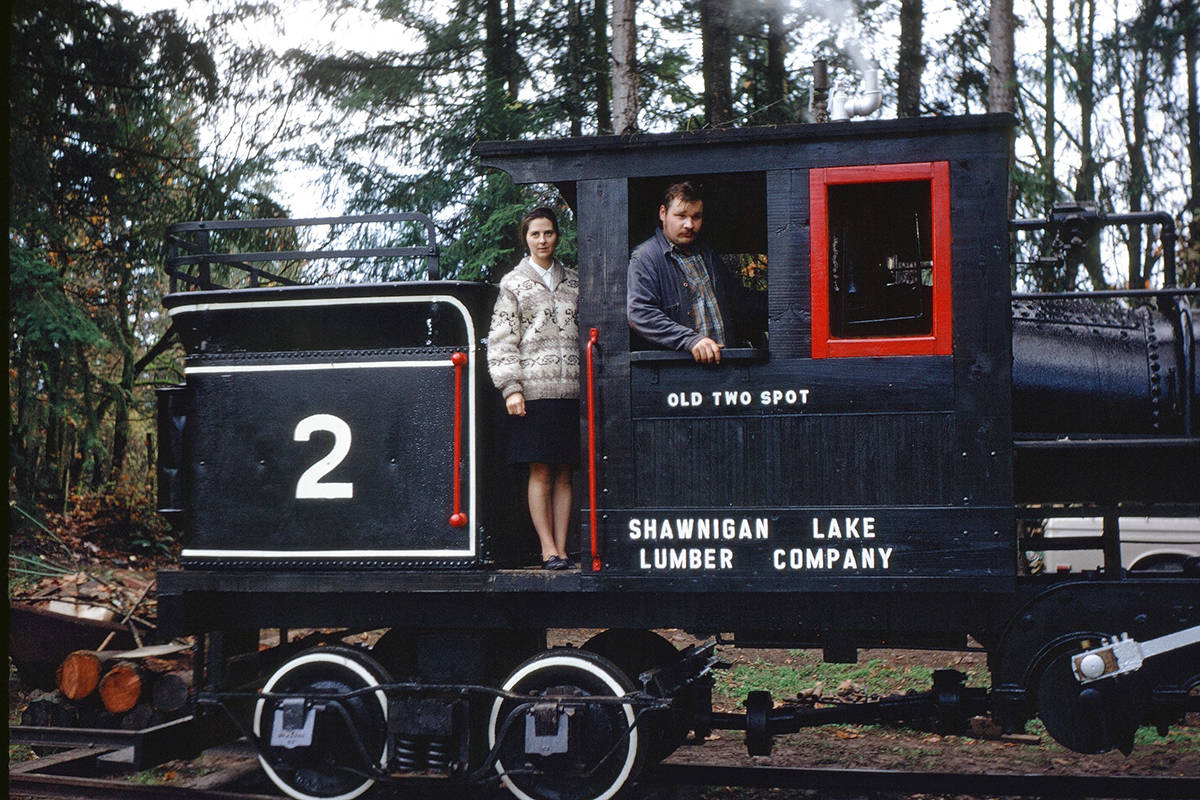 Granger made no secret of his impending journey. In fact, he enthusiastically gushed with glee about the prospect of his 42-month voyage. About a week before his departure, he even had a going-away party of sorts with his closest friends. Then, on November 29, 1980, while gale force winds ravaged the island, downing trees and power lines, he left his note and drove into the storm. He took nothing with him, not even his winter coat, and no trace of him or his truck were ever seen again.