There once was an extra clever “mongoose” named Gef. Gef was endowed with the power of speech and claimed to be a disembodied spirit that was born in New Delhi in 1852. He lived with the Irving family in a modest farmhouse in the quaint hamlet of Dalby on the Island of Man. There he earned his keep by watching over the family and performing small chores around the house. Or so the story goes… 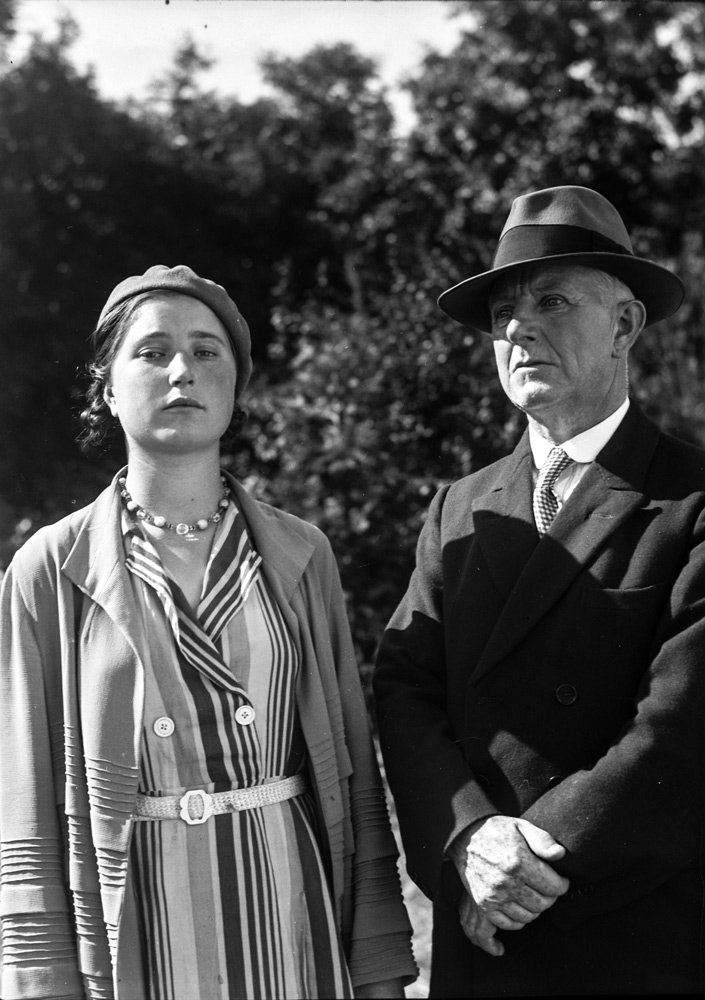 In September of 1931, the Irving family became aware of strange scratching sounds, pattering footsteps, and odd vocalizations emanating from within their walls. Eventually, the voice introduced itself to the family’s thirteen-year-old daughter, Voirrey. Gef declined to show himself physically, though described himself as being about the size of a large rat covered in yellow fur with human feet and hands.

His refusal to appear was apparently for the benefit of the observer, as Gef stated, “I am a freak. I have hands and feet, and if you saw me you’d faint, you’d be petrified, mummified, or turned to a pillar of salt!” 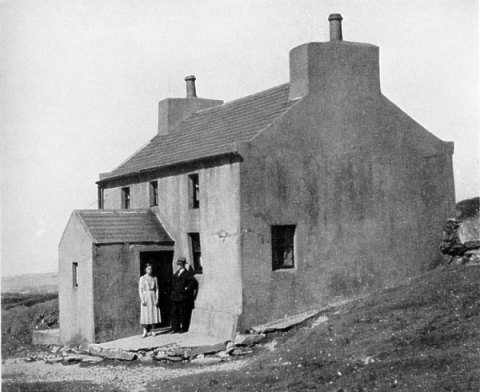 This did not prevent Gef from accompanying the family to the market or on other small trips, though he always stayed on the other side of the hedgerow, talking incessantly. These manifestations were witnessed by other residents in the town, whom Gef was pleased to speak with, though, of course, he always remained carefully hidden. Soon, Gef was the talk of the town and he was gaining notoriety throughout the region through the tabloids, dubbing him the “Dalby Spook” or the “Talking Mongoose.” 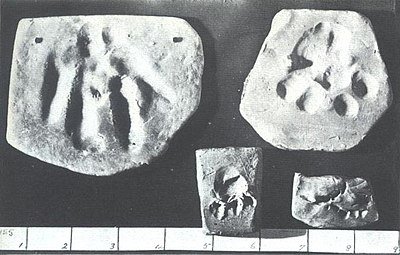 This new found fame attracted the attention of several famous skeptics and paranormal investigators who flocked to Dalby, all wanting to explore the mysteries of the extra-clever Gef. In 1935, Richard Lambert and Harry Price came to the Isle of Man and performed a detailed study of the case, publishing their findings in a book, The Haunting of Cashen’s Gap. Their work approached the subject objectively and thoroughly evaluated the evidence provided, though, it should be noted, neither of them actually spoke to the talkative mongoose. Hair provided by the Irvings turned out to be that of their family dog and casts of footprints proved to be inconclusive, but definitely not those of a mongoose. A possible explanation of the phenomenon suggested that it was a hoax perpetuated by the Irvings through the use of ventriloquism. 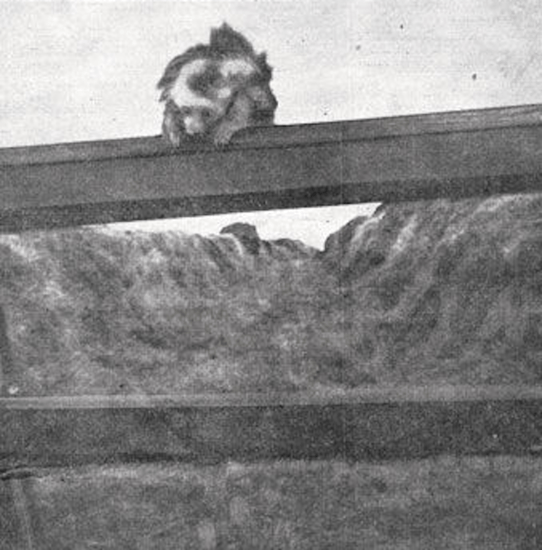 James Irving, Voirrey’s father, died in 1945 and the family was forced to sell the farmhouse and move away. Ironically, the phenomenon that had brought them such fame and recognition brought hardship in the end, as they were forced to sell the house for well below market value due to the rumors of it being haunted. It was bought by an actor named Leslie Graham who, in 1946, claimed that he confronted Gef and shot him dead. However, the photographic evidence showed a creature much larger than a rat, or a mongoose, and of the wrong coloring. Still, Voirrey was certain that it was not Gef.

For the rest of her life, Voirrey Irving insisted that Gef was not a hoax. She died in 2005.