Oral tradition among the islands of the Chiloé Archipelago, off the southwest coast of Chile, tells of El Caleuche, a fabulous white ship that haunts the seas around the Island of Chiloé. The ship is said to be a living thing and entirely sentient, sailing nocturnally, both above and below the waters. Witnesses describe the vessel as a large, three-mast schooner with radiant white sails, illuminated by brightly festive lights. Manifestations of El Caleuche are always accompanied by the sounds of laughter and revelry, as if some massive celebration were occurring on board. 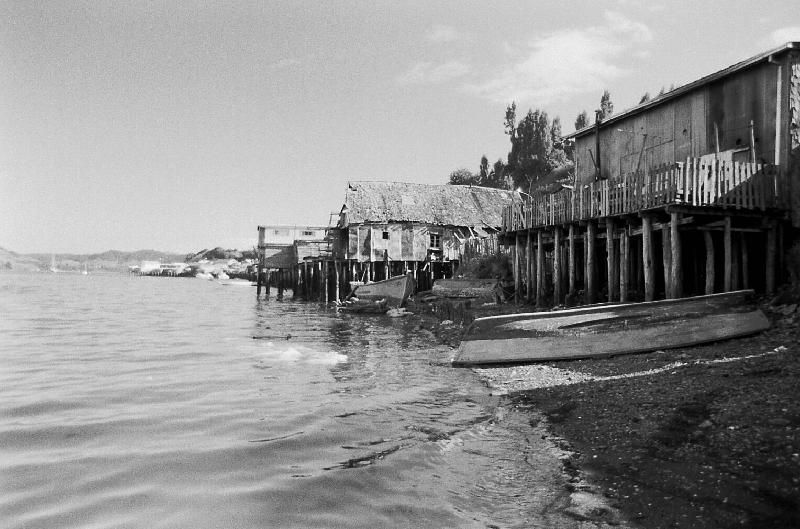 One variation of the legend holds that the ship is manned by the souls of drowned sailors and fisherman, rescued from the depths by a pair of mermaid sisters called Sirena Chilote and a benevolent race of water spirits called Pincoya. On board the Caleuche, they may exist in corporal form as they did during life, occasionally sailing near shore to visit their family and loved ones. Conversely, a darker twist on this version states that the ship lures hapless sailors with the siren sound of its music and revelry. Once on board, they become oddly deformed slaves, doomed to eternally crew the vessel with one leg bent over their back. 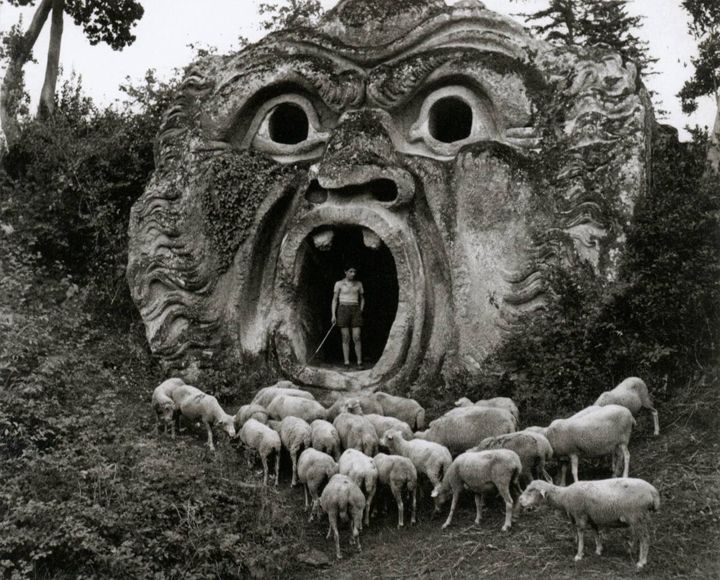 Another legend centers around the Brujo Chilote, a local variety of warlock. In this version, the ship is a magic vessel under the jurisdiction of Millalobo, the Sea King, used by the Brujo to conduct a kind of supernatural trading operation. However, due to the magical nature of the ship, it can only be reached by a type of sea horse called Caballo Marino Chilote. The Brujo conduct their trading mission along the coast of Chiloé with a select cabal of merchants that have made a pact with them. To this day, when a merchant comes into sudden good fortune or wealth, it is said that he has been trading with the Brujo of El Caleuche.