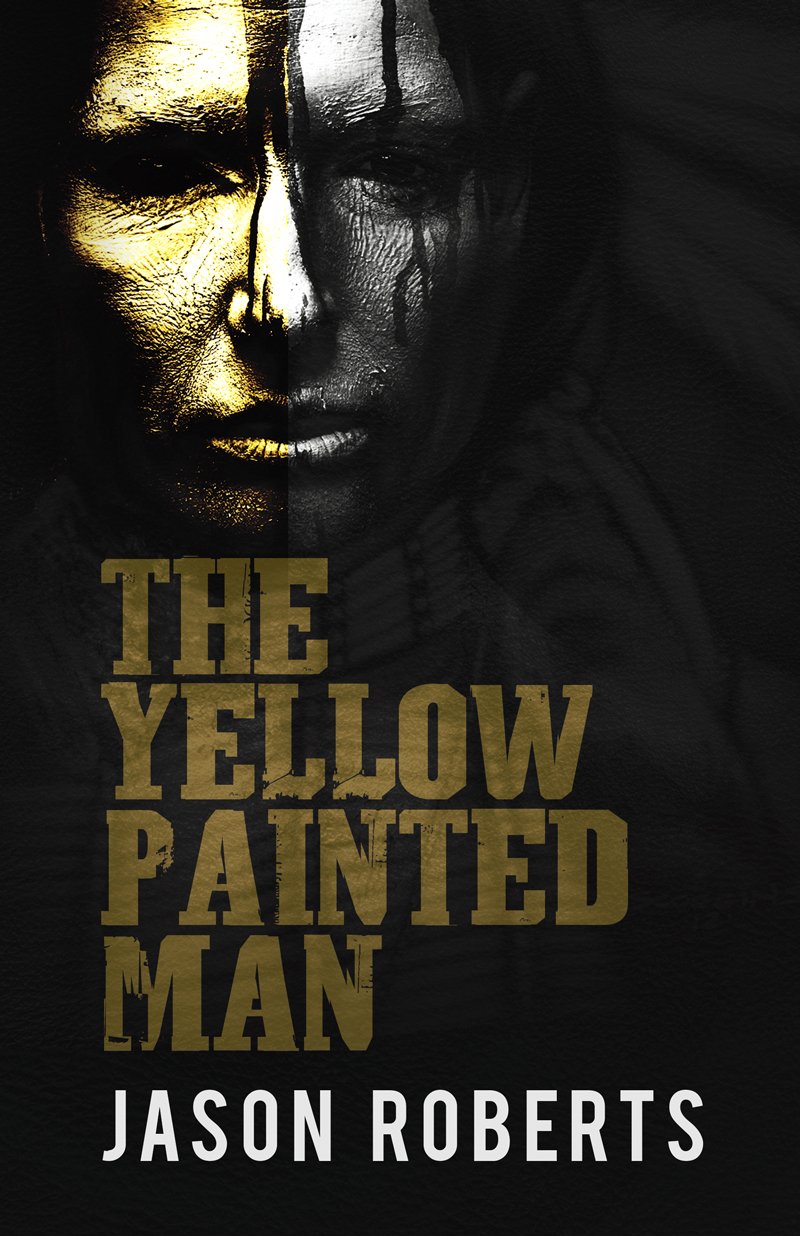 In 1863 as war rages in Mexico and the United States, another, millennia old conflict is escalating. Fueled by the whims of an eldritch intelligence, all of mankind is subject to its sway.

Samuel Sheldon is a chosen heir of the Trust, an enigmatic and gold obsessed cabal with origins seeped in the secret history of the world. When his prisoner, Mangas Coloradas, is murdered on Sheldon’s first assignment, an unpredictable series of events threaten to upset the Trust’s flawless designs.

Determined to prove his worth, Sheldon is tasked with recovering a vast horde of missing gold; an endeavor that swiftly spirals into a supernatural odyssey of violence sprawling from the siege of Richmond to the wastelands of Mexico. Obstructed by treachery and confronted with the strange secrets of his employers, Sheldon must decide if the rewards of power are worth the price.