A Smattering of Lake Monsters

Myths of lake monsters are older than recorded history and are prevalent in almost every culture. They invoke in us those primal memories from a time when mankind did not occupy the top link in the food chain. Have you ever swum in deep, murky waters and felt something slimy brush against your foot? I’ll wager your first thoughts were not of salmon. Here are three, lesser-known legends that will make you think twice before paddling out, far from shore. 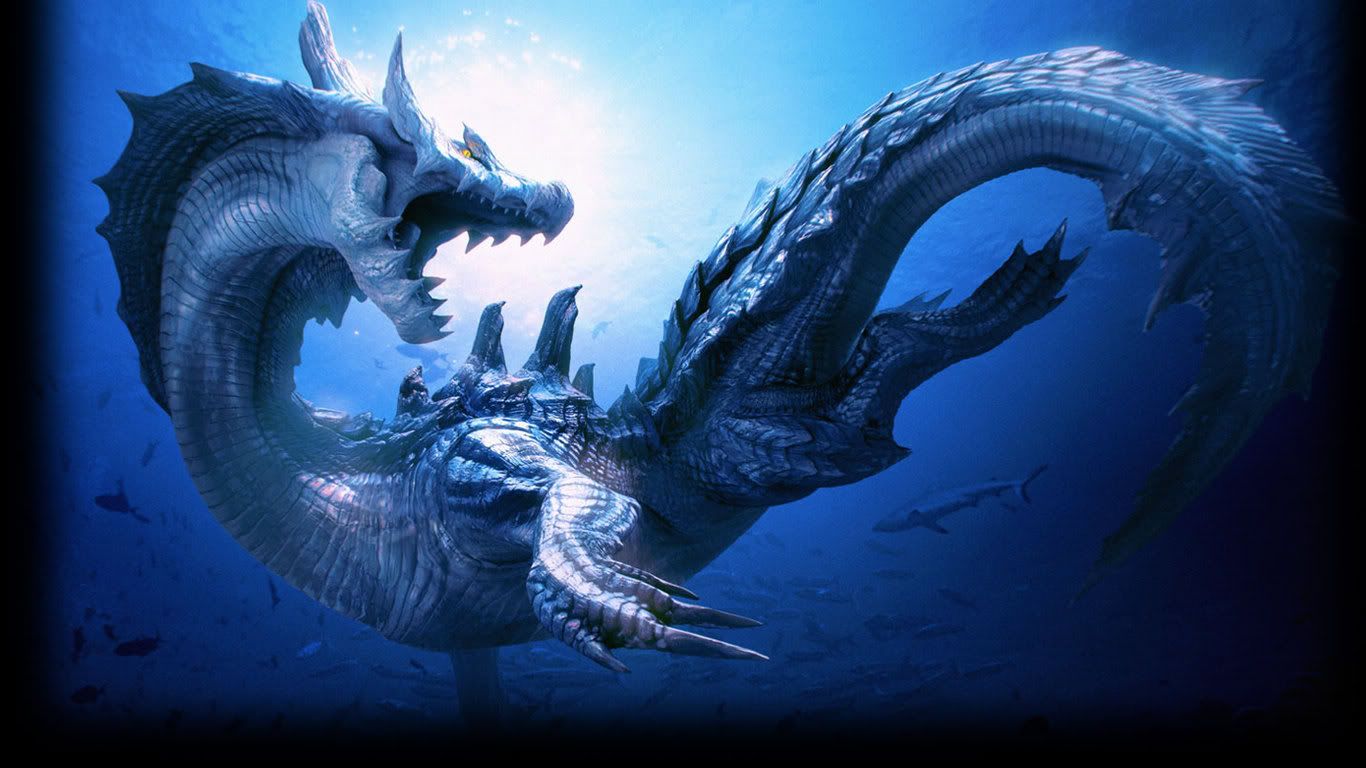 For centuries, there have been reports of a dragon-like creature roaming the depths of Lake Brosno in western Russia. “Brosnya,” as the beast is known locally, is often credited for the destruction of small vessels, the consumption of fisherman, and is said to be capable of devouring animals as large as cows and horses. 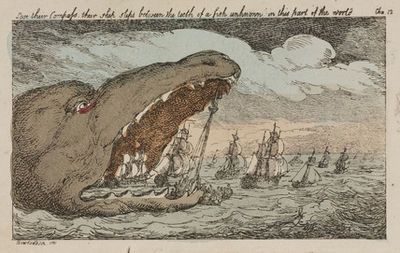 The earliest mention of Brosnya comes from a 13th century account of a Tartar-Mongol invasion led by Batu Khan and his Golden Horde. While on route to attack Novgorod, Batu Khan camped along the shores of Lake Brosno, where his soldiers took their horses to water. There they were attacked by a massive, black serpent that devoured horse and man alike. The monster was so formidable that the Khan and his armies fled the region, thus, Novgorod was saved from certain annihilation. Another legend states that the creature has occasionally been confused with a small island, much to the misfortune of those who tried to land there. In the modern era, locals swear to have witnessed the beast ingest an entire German warplane during World War Two.

Interestingly, the argument surrounding Brosnya isn’t whether the monster exists, but rather what it could possibly be. Speculation varies wildly from a mutant beaver or giant pike to more scientific conjectures of underwater volcanos or limnic eruptions. It is interesting to note that Lake Brosno is a deep lake and is known to have several fractures on its bottom that could possibly conceal volcanic activity. 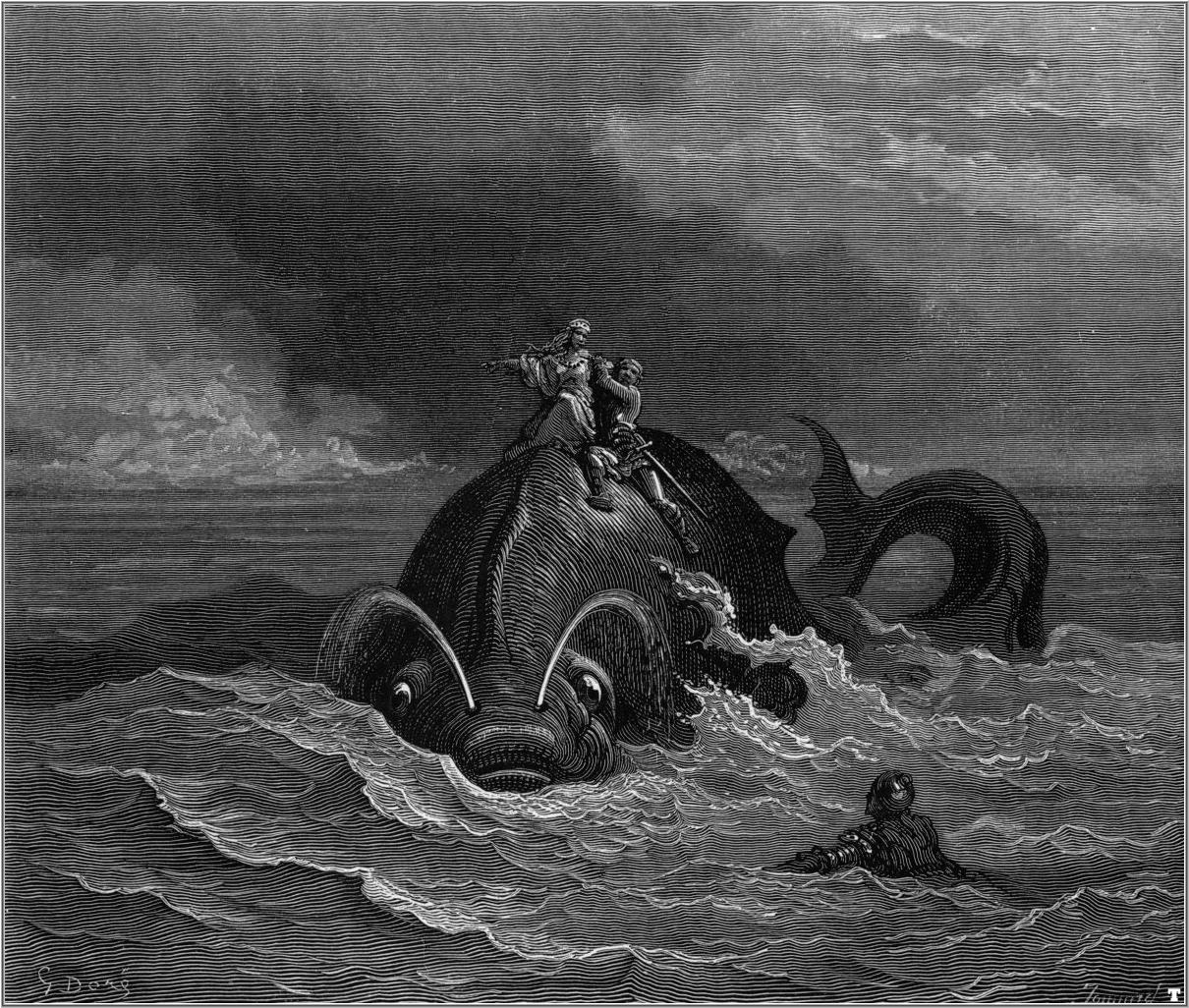 On the high plateau of the Altiplano Cundiboyacense, in the Columbian Andes, sits Lake Tota, the ancient home of the Musica people. Among their creation myths, regarding the origin of the lake, is the tale of a great battle fought between one of their heroes, Siramena, and an immense black snake with gleaming eyes that lived in a cave at the bottom of a large depression. Siramena, the great dancer, defeated the devil and left it there in the pit. Later, the high priest of Musica threw a precious emerald into the abyss where it struck the snake and turned it into pure, green waves, filling the hole and creating Lake Tota, which has been associated with a monstrous serpent ever since.

The earliest documented sightings of the creature date to the Spanish colonial era. These are strange accounts, indeed. It was during this period that the moniker of “Diablo Ballena,” or devil whale, became popularized. Rather than paraphrase, I will quote them directly. 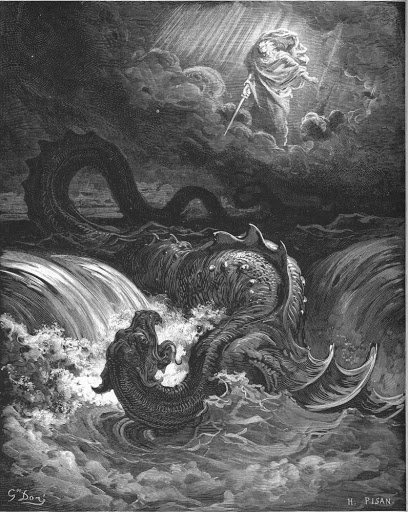 Refer to it Lake Tota but calls it a Laguna in the text as a place in which a fish with a black head like an ox and larger than a whale was discovered.

Quesada says that in his time, trusted persons and the Indians affirmed that it was the devil; and for the year sixteen hundred and fifty-two when I was at the place Dona Andrea Vargas, lady of the country, spoke about having seen it.

Superstition has continued to inhabit these places concerning horrific wonders: indeed, the rugged look of the region; suspended waters, so to speak, and such a height to always be agitated by the wind blowing from Toxillo, the most elevated wetlands of lake Tota; a slimy substance, oval, and filled with unpleasant water like the sand of its beaches, everything tends to arouse surprise. According to the people in the region, the lake is not navigable; the evil character inhabits its depths in dwellings, they say, one can see the gateways if they stay away from the shores and head toward the middle of the lake, occasionally out of the abyss a monstrous fish can be seen only briefly.

Today, at the lake, you are more likely to encounter a wind surfer or a rainbow trout than any gleaming-eyed devil snake. Regardless, the legend lives on, even if sightings of the Diablo Ballena have not. Though, if it truly is a devil, one might argue that it’s bound to return, eventually. 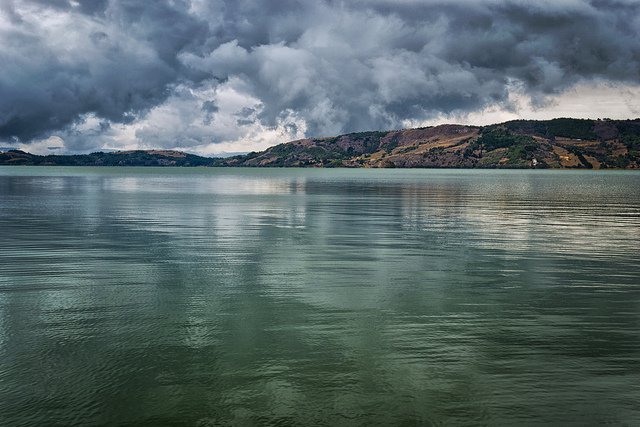 Devotees of cryptozoology often look to the murky waters of Nahuel Huapi Lake in Patagonia, Argentina, as the place where science and legend might finally meet. Reports of a monstrous aquatic beast residing in the Patagonian lake date back centuries in local lore, though it wasn’t until 1897 that Dr. Clemente Onelli of the Buenos Aires Zoo began to document them. In 1910, explorer George Garret observed the creature at a distance of about 400 meters, claiming that it was five to seven meters in length and rose two meters out of the water. In 1922, with the patronage of the Buenos Aries Zoo, he returned to Patagonia and organized an expedition to find Nahuelito, which they believed to be a Plesiosaur. The Zoo has been seeking credible evidence ever since. 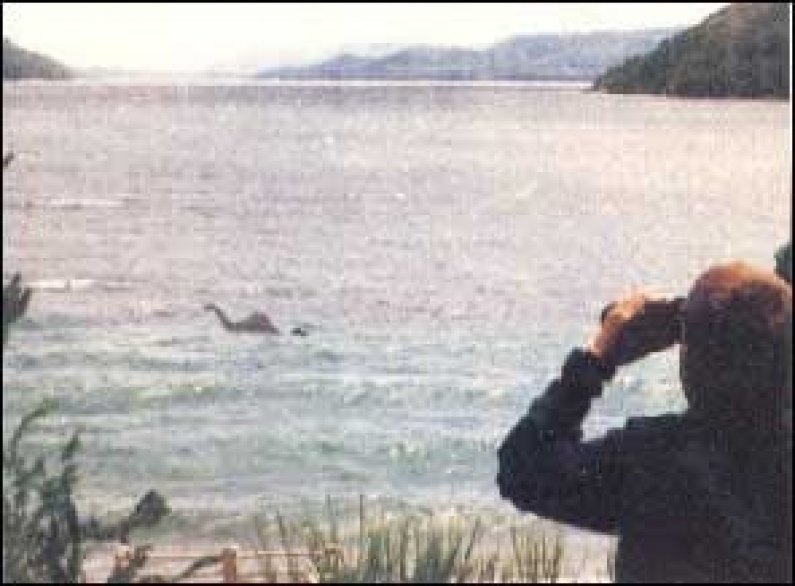 Sightings of Nahuelito continued over the decades and persist to this day. In 1960, the Argentinian Navy pursued an object in the lake believed to be Nahuelito for eighteen days but was unable to conclusively identify it. In 1988, a man captured some of the first known images of the creature, which were subsequently published in the Rio Negro newspaper. While authentication remains elusive, new photographs continue to surface.